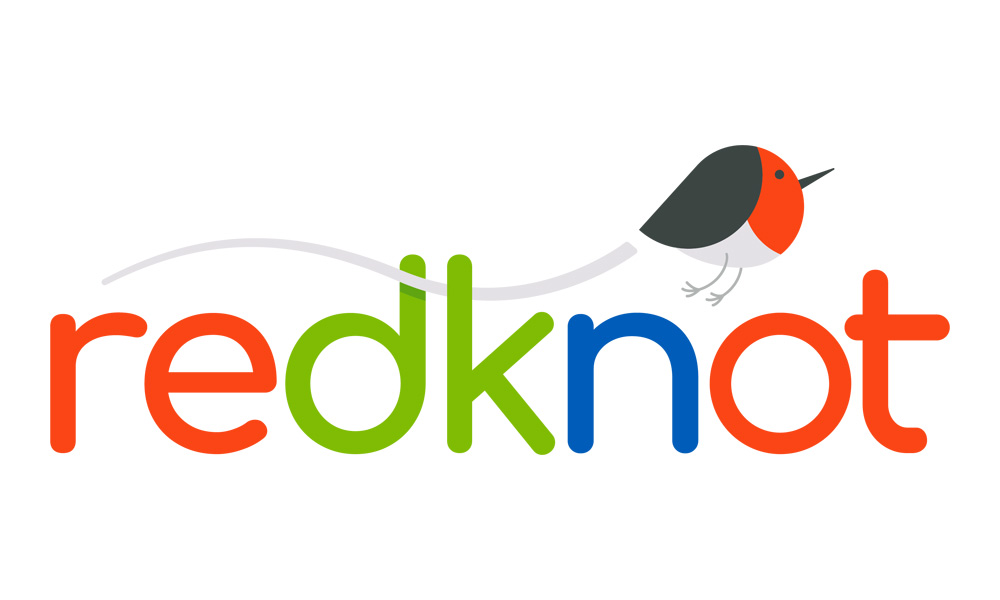 redknot is named after the shorebird that travels between South America and Canada, among other parts of the globe. The name also includes the initials of Discovery Kids (DK), Discovery´s pay TV network for preschoolers in Latin America, and Nelvana (N), Canada’s best known producer of kids content.

Prior to joining redknot, Burns was most recently at Spin Master Entertainment where she was the Senior Director of Production, responsible for overseeing the production of all series and shorts including PAW Patrol, Bakugan: Battle Planet and Hatchimals. In her new role, Burns will oversee redknot’s full production and development slate.

Key executives from both parent companies including Scott Dyer, President of Nelvana, and Carolina Lightcap, EVP and Chief Content Officer of Discovery Latin America/U.S. Hispanic, are members of the board.

“This partnership combines two companies with decades of experience delivering great content to kids.” said Dyer. “This is an exciting new dimension to our growing relationship as redknot creates a pipeline of premium kids content for linear and digital markets around the world.”

“We’re thrilled to see such momentum at redknot, with the greenlight of two fantastic animated series, exploring universal themes such as friendship and curiosity, that will delight kids and families throughout the world,” said Lightcap.

Created by Josh Selig, Founder & CEO of Little Airplane Productions (a Studio 100 Company) and produced by Patricia Burns, The Dog & Pony Show (52 x 11’) centers on the friendship between two very different best friends, Dog and Pony, who embark on hilarious and unexpected adventures when they move to the big city from Rainbow Fjord. As they embark on the adventure of growing up and exploring their new world, things in SimpliCity turn from ordinary to extraordinary.

“The Dog & Pony Show is about the sheer joy and thrill of exploring your own unlimited potential with your very best friend,” said Selig. “We are delighted to be working together with redknot on this production.”

Based on the acclaimed Kids Can Press graphic novels by award-winning author-illustrator Ashley Spires, Agent Binky: Pets of the Universe (52 x 11’) is a new 3D-animated series following the adventures of Binky, a house cat with a curious and imaginative mind. Binky thinks he is a space cat on a mission to protect his human family from the biggest threat – alien attacks! With the help of his fellow P.U.R.S.T. agents (Pets of the Universe Ready for Space Travel), Binky will do anything to protect his humans from danger.

“I am thrilled that Binky will be making the purr-fect leap from page to screen,” said Spires. “Pets are unfailingly loyal and, in my opinion, are the most important part of the family. Binky Adventure books reflect that! I’m honored that redknot chose another one of my books to animate and I cannot wait to see these special characters come to life!”

Both series will air on Discovery Kids Latin America and Treehouse Canada. 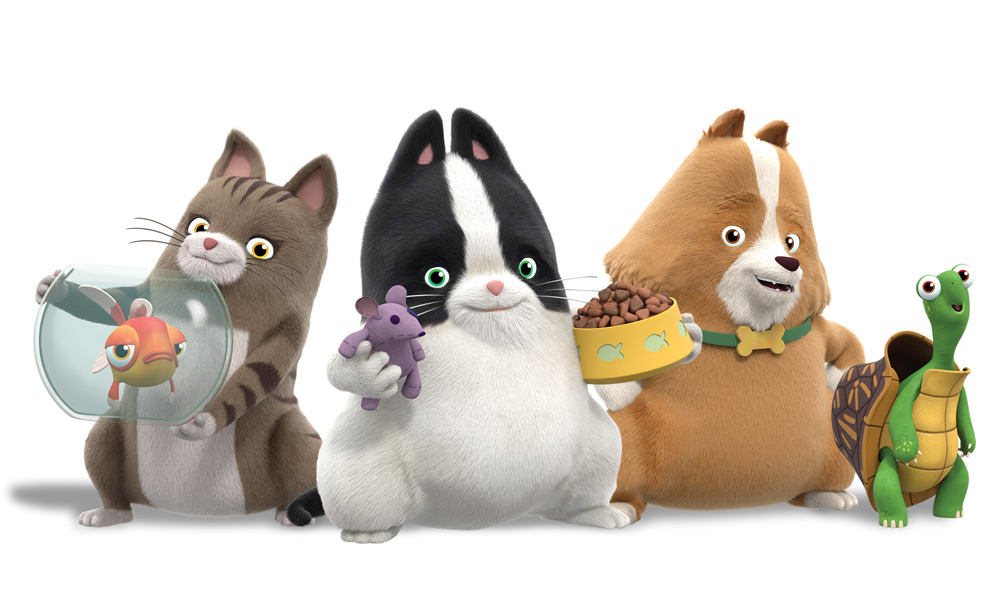 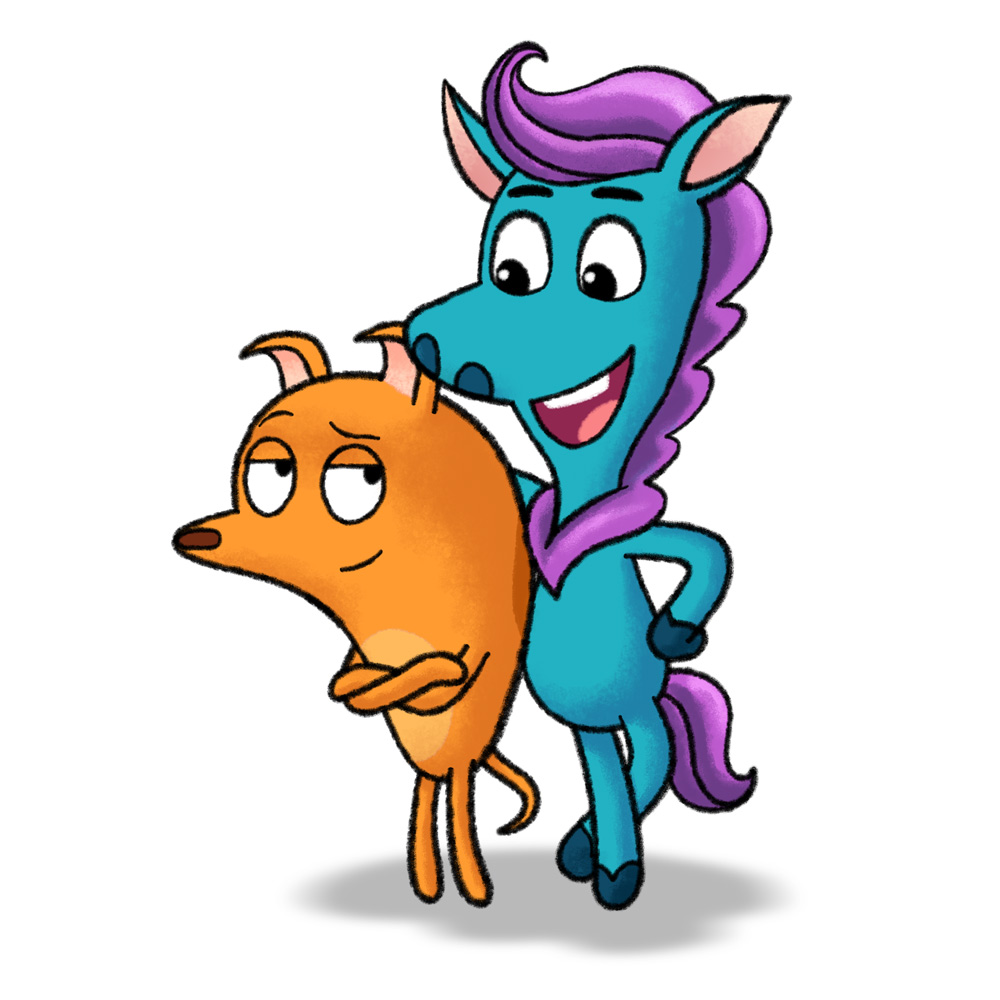