Part of the Julie Andrews Collection, The Very Fairy Princess franchise, launched in 2010, comprises eight titles with the ninth (A Spooky, Sparkly Halloween) due out later this year. Illustrated by Christine Davenier, the series chronicles the adventures of Geraldine, who despite all evidence to the contrary knows that deep down she is a fairy princess.

The animated TV series will focus on Geraldine, for whom being a very fairy princess is less about appearances than it is about knowing what makes your heart sing, and having the courage to share that with others. Slated to launch on air in 2016, the series will be jointly developed with Andrews and Walton Hamilton and produced at Nelvana Studio in Toronto. 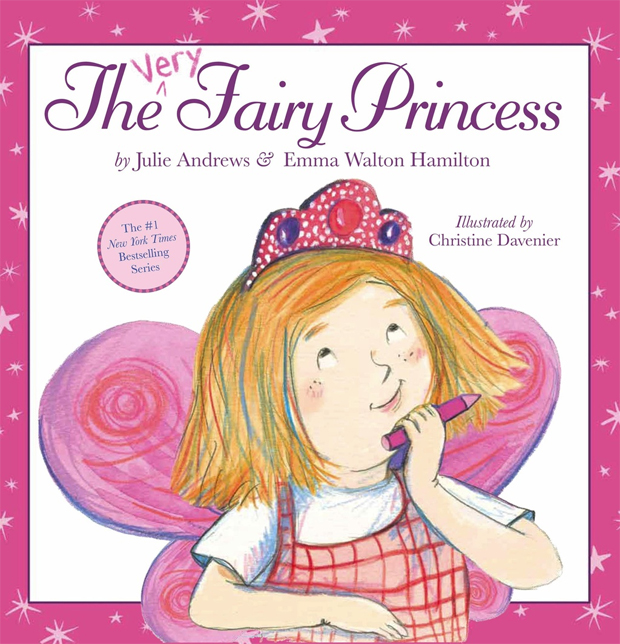