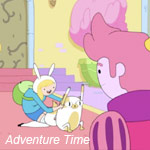 Emmy-winning actor Neil Patrick Harris gets several more cool points next week when he guest stars on Cartoon Network’s hit series Adventure Time. The How I Met Your Mother star will voice the character of Prince Bubblegum in a special episode of Pendleton Ward’s show on Monday, Sept. 5 at 8 p.m. Harris will also sing a special song to his beloved Fionna, in a parallel, gender-reversed universe where there’s a female Fionna and her cat Cake (instead of Finn and his dog Jake). And you guessed it, they have to have to fight an evil Ice Queen instead of the Ice King! 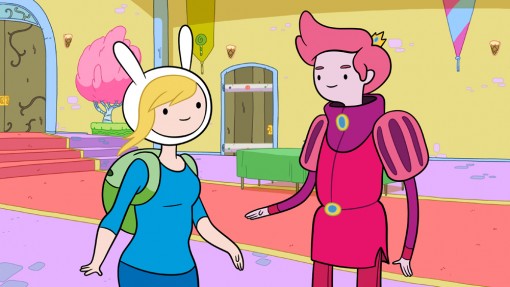 The two-time Emmy-nominated show centers on the life and times of our young boy hero Finn and his magical dog friend Jake, buddies who traverse the mystical Land of Ooo and encounter its colorful inhabitants. Adventure Time began its run on Cartoon Network in April of 2010 and has gained a massive following both among young viewers and adult college-age fans. The voice cast includes Jeremy Shada (Jake), John Di Maggio (Finn), Hynden Walch (Princess Bubblegum) and Tom Kenny (Ice King).

Check out these awesome clips from the Labor Day episode: