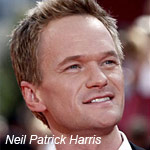 Only a few days after his special guest voice appearance on Cartoon Network’s Adventure Time, Neil Patrick Harris will be lending his talents to Nick’s Penguins of Madagascar, this Friday (Sept. 9) at 8 p.m.

“Our viewers loved Dr. Blowhole in the first special, so we were excited to bring the character back and work with the very talented Neil Patrick Harris again,” said Brown Johnson, President, Animation, Nickelodeon.  “In this second special, he has expanded his role with unforgettable vocal performances, including a stand-out power ballad.”

The lyrics from the special—which includes six original songs—were written by series executive producers Robert Schooley and Mark McCorkle and composed by Adam Berry, who recently won a Daytime Emmy Award for his work on the series.Following the premiere, Nickelodeon will air an encore of the special on Saturday, Sept. 10 at 10:00 a.m. (ET/PT). 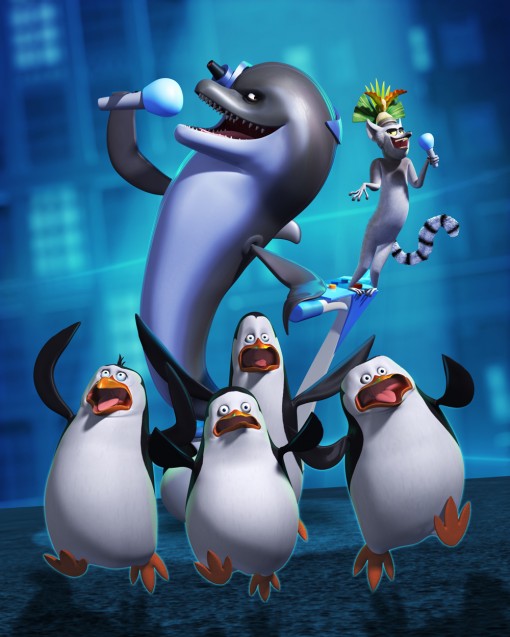 The series also features the voices of Andy Richter (Late Night with Conan O’ Brien) and Tom McGrath (co-creator of the penguin characters and director of both Madagascar films) as Mort and Skipper. Other cast members include Nicole Sullivan, Jeff Bennett, James Patrick Stuart, John DiMaggio and Danny Jacobs. The Penguins of Madagascar is executive produced by Mark McCorkle and Bob Schooley.