Internationally renowned science whiz and pop culture icon Neil deGrasse Tyson will be appearing as his cartoon-ified self in an all new spooky special for Regular Show. The astrophysicist, cosmologist, author and science hypeman will join Mordecai, Rigby and the rest of the gang from the Emmy-winning Cartoon Network series in the sci-fi influenced “Terror Tales of the Park VI” when it premieres Thursday, Oct. 27 at 8 p.m. ET/PT. 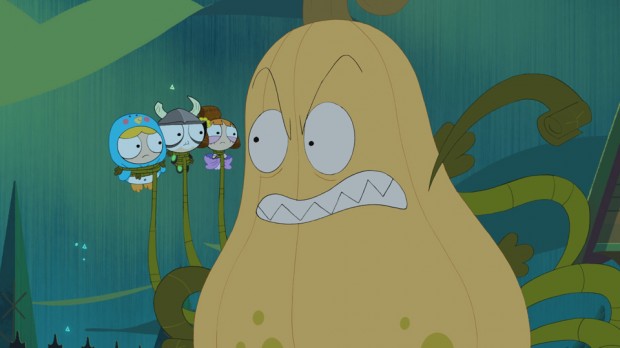 To escape a monster, the girls have to tell him a scary story. 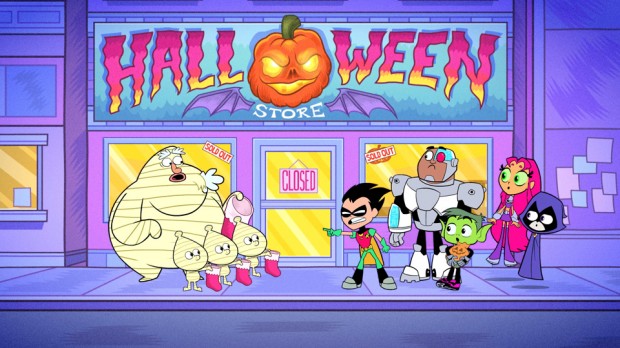 When Santa tries to take over Halloween, it’s up to the Titans and a few ghouls to stop him. 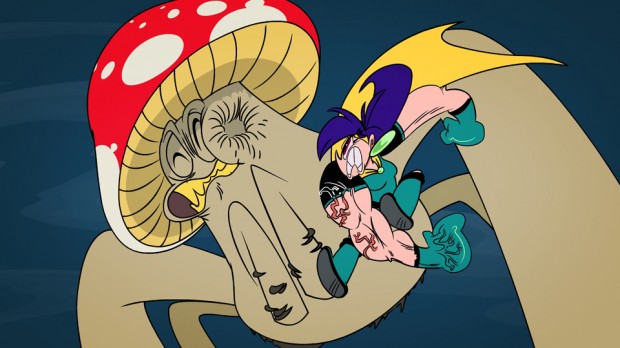 Lost in Transylberia, the Warriors come to a haunted house for help and meet a young ghost lady inside that wants to spend the rest of her afterlife with Prohyas! 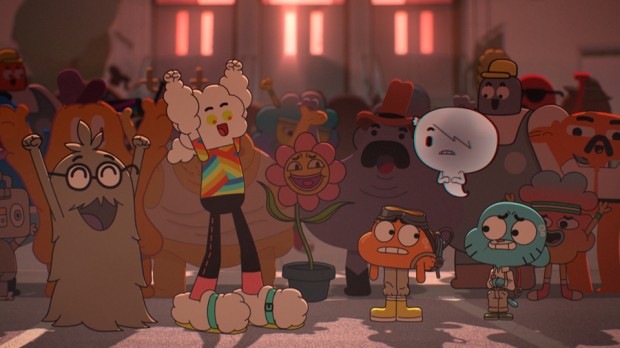 At Halloween show and tell, the class isn’t buying Gumball’s story about Gargaroth the Devourer until Carrie fakes a terrifying haunting. The kids convince the school to hire them as ghost exterminators and take their payment in Halloween candy. But when it turns out Gargaroth is real, suddenly Gumball is expected to be the town’s savior. 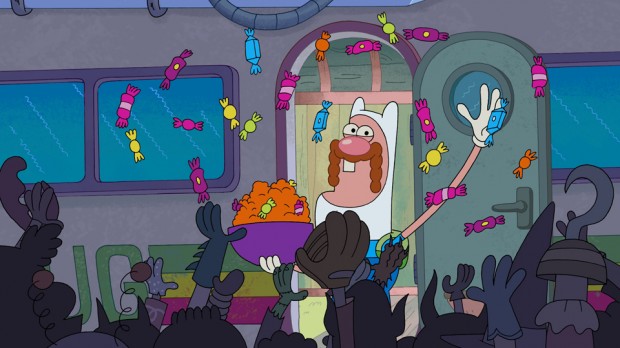 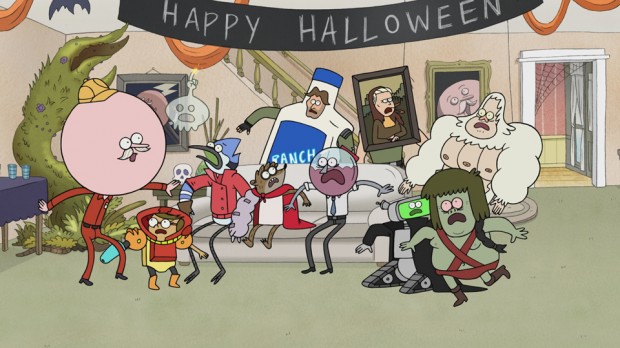 In Regular Show‘s sixth installment of “Terror Tales,” the guys gather in the house on the Dome and tell scary Halloween stories just like ol’ times, only this Halloween, the stories have an extra terrifying, science fiction twist.