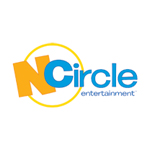 NCircle Entertainment has picked up VOD and home video rights in the U.S. and Canada for Russian-produced CG kids series Alisa Knows What to Do!, according to Screen Daily. The show is produced by Timur Bekmambetov’s Bazelevs Group, Riki Group and Animation Studio Moskva, with one 12-episode season complete and a second in production. NCircle plans to launch the brand in North America early next year.

Based on Kir Bulychev’s popular sci-fi book series Alice: The Girl from Earth, Alisa Knows What to Do! follows the adventures of 12-year-old Alisa Selezniova and her friends in the year 2093. The series debuted at last year’s MIPCOM where it was picked up by buyers from Ukraine and Israel — further territory negotiations are expected to conclude during this week’s MIPTV.

In addition to the TV series, Bekmambetov has begun work on a 3D feature film set for theatrical release in late 2016. The musical family comedy will center on Alisa’s relationship with her father, and will feature songs composed by Emmy winner Mark Willott. 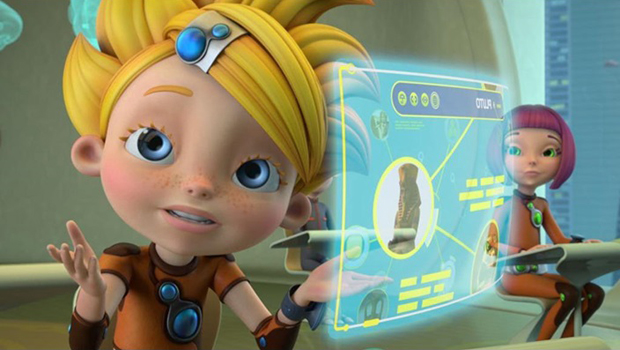