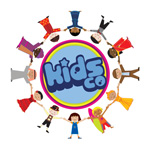 Following yesterday’s new that NBCUniversal has taken full ownership of preschool network Sprout, the media company and Canada’s Corus Entertainment announced that they are shutting down their their UK-based children’s channel KidsCo.

“As one of many children’s linear services available in the international market, growing the KidsCo business has been challenging. As a result, both shareholders–NBCUniversal and Corus Entertainment–have decided to discontinue the joint venture service by early 2014,” said the official statement from KidsCo.

Launched in 2007, the international kids channel offers series such as Matt Hatter Chronicles, Beyblade, Turbo Dogs, Shelldon, and ZuZu & the Supernuffs, and is seen in more than 100 territories.

In May 2012, NBCUniversal International acquired a controlling 51% stake in KidsCo, while Corus Entertainment upped its stake to 43.8%. 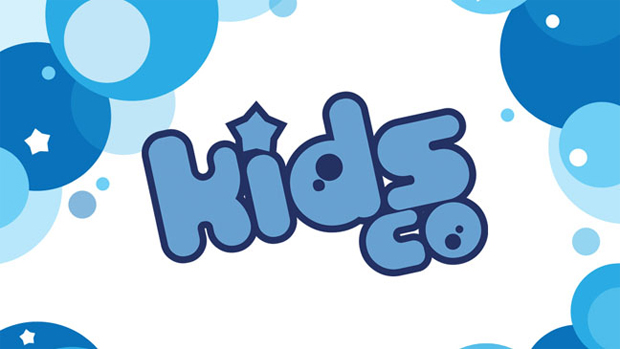