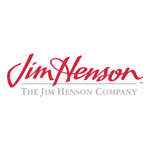 Now that audiences are eating up everything Muppet-relate in anticipation of this week’s movie opening, The Hollywood Reporter announces that NBC has ordered a script for The New Nabors, a single-camera comedy featuring Jim Henson’s puppets.

The show will centers on the comic adventures of a family in Palm Springs and their crazy neighbors who just happen to be puppets. Produced by Jim Henson Studios in assoc. with Universal TV, the project will be exec produced and written by John Hoffman (Igor, Good Boy!, Afterlife) and John Riggi (30 Rock). Henson Co. CEO, Lisa Henson (Jim’s daughter) is also attached as exec producer as well as longtime Henson producer Alex Rockwell. 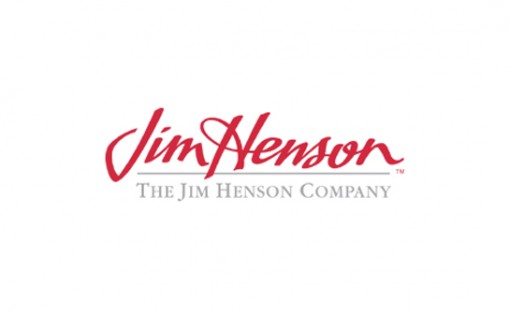