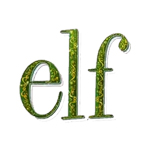 The hyperactive pop culture icon brought to life by Will Ferrell in the hit holiday film Elf (and reinvented for Broadway in Elf: The Musical) will make his animation debut this month, bringing the holiday spirit to NBC in the hour-long, stop-motion animation Elf: Buddy’s Musical Christmas. The Christmas caper premieres Tuesday, December 16 at 8 p.m / 7 CT. Animated by Screen Novelties for Warner Bros. Animation, the special stars Emmy Award winner Jim Parsons (The Big Bang Theory) as Buddy and is directed by Mark Caballero and Seamus Walsh.

Combining the humor and spirit of the 2003 film with the look and feel of stop-motion holiday classics of yesteryear (and heartwarming tunes from Matthew Sklar and Chad Beguelin taken from the musical), the special is narrated by Santa as he tells the story of Buddy’s journey to New York City to meet his long-lost father, transforming the lives of everyone he meets along the way with his unrelenting cheer. The voice cast also includes Mark Hamill, Ed Asner, Fred Armisen, Jay Leno, Matt Lauer, Gilbert Gottfried, Kat Micucci, Rachael MacFarlane, Max Charles and Steve Higgins. 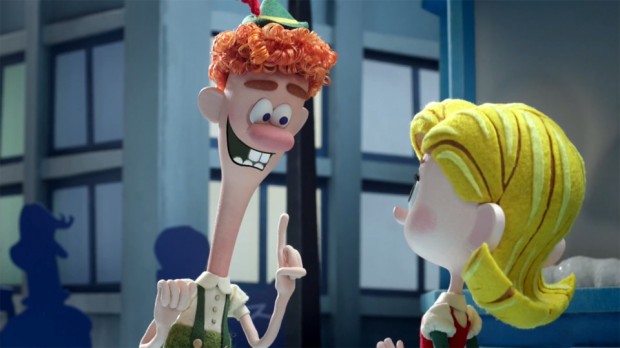