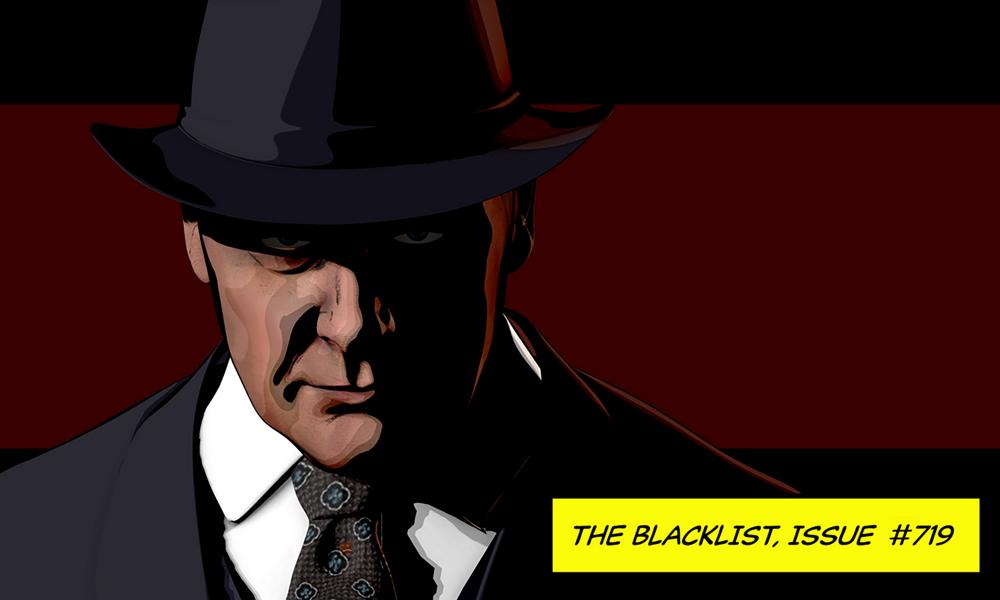 While winding up the seventh season, the makers of NBC crime thriller The Blacklist (produced by Sony Pictures TV and Universal Television) decided to go back to the drawing board in the midst of the widespread live-action filming halt due to coronavirus. Recently renewed for season eight, the show will launch into the next chapter for intelligence officer turned criminal turned FBI asset Raymond “Red” Reddington (James Spader) with a partially animated episode featuring a noir graphic novel aesthetic.

“The Kazanjian Brothers”, set to air May 15 at 8 p.m. EDT, is the season’s 19th episode (out of a 22-episode order) and has been reworked to serve as an ad-hoc finale. The idea was brainstormed by exec producers Jon Bokenkamp and John Eisendrath in mid-March, after the New York-based show shut filming down. After joking about doing the show as an old timey radio drama over an image of a crackling fire, the duo started talking about how much DNA is shared between The Blacklist and comics/graphic novels, which led to the animated lightbulb.

Bokenkamp told the Associated Press writer Lynn Elber, “[The show is] sort of a big, wild, slightly heightened show that feels like a comic book. … A bad guy in a fedora is our hero. It’s rather violent, at times it’s incredibly emotional.”

Spader, also an executive producer on the show, was intrigued by the idea — even though he ended up recording his lines in his noisey 1850s farmhouse getaway while getting out of town with his family: “I hadn’t yet played Raymond Reddington with my son tiptoeing into the kitchen to get snacks. But you do what you do.”

The Blacklist is already a geographically spread out production. The show is shot in New York and then edited and put through post-production in Los Angeles, overseen by Eisendrath (L.A.) and Bokenkamp (back home in Nebraska). For the animated sequences, equipment had to be shipped to the actors’ houses. The animation was created by Proof Inc. (Aladdin [2019], Spider-Man: Far From Home), primarily in Atlanta and London.

“It’s possible that if we knew how much work it took to do an animated half of this episode, we might well have not come up with the idea,” Bokenkamp joked.

Despite the round-the-clock, round-the-world effort, the producers were excited by the plot possibilities that animation opened up. For example, a scene between Red and Liz (Megan Boone) which was originally set in a single room, now sees them strolling on the Washington Mall, giving a more cinematic feel to the scene.

Eisendrath noted, “We felt that it was important to do our best in a difficult situation to try and get the episode completed.”