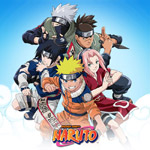 Hayato Date, the director of the popular anime series, discusses the ageless appeal of the ramen-loving, nine-tailed, fox-demon warrior.

Ninja, ramen-lover and self-proclaimed knucklehead Naruto Uzumaki ranks among the most popular animated characters in the world. In addition to the more than 85 million Naruto manga books in print worldwide, the two animated series based on the character have run for more than 500 episodes and spun off theatrical features, direct-to-video adventures, follow-up series, video games and merchandise.

All 512 episodes of the Naruto and Naruto Shippuden series were made under the supervision of director Hayato Date, who talked about his work in a recent interview conducted via e-mail. Unaware of his future involvement, he first saw Masashi Kishimoto’s manga in a bookstore:

“I remember seeing the display and saying, ‘So this is what’s popular now.’ Although I expected the series to be animated, I was very surprised when the job came to me.” 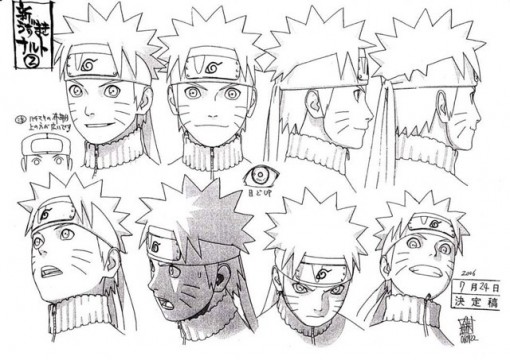 Sealed within Naruto’s body is a nine-tailed fox-demon, a monster that nearly destroyed the Village Hidden in the Leaves before it was imprisoned in the newborn boy. Naruto grew up an orphan and outcast, but he dreams of becoming chief of his village. Through lessons, missions and tests, he learns to perform magical jutsu (Ninja techniques) by channeling his chakra, or spirit energy. He creates armies of “shadow clone” doppelgängers, walks up tree trunks and summons powerful spirits.

But Naruto has little in common with wholesome American superheroes. His mischievous nature and spotty academic record (it took him three tries to graduate from the Ninja Academy) make Naruto a come-from-behind kid. Although he remains a goof-off at heart, he’ll risk his life to protect his friends.

Asked about the source of the series’ phenomenal popularity, Date comments, “Probably because the story is about Ninja, who have the unique appeal of Eastern culture, comparable to that of samurai. Above all, the popularity of Naruto can be attributed to the each character’s extensive backstory, which motivates us to be attentive in our work. Unlike most hero stories, where the villain is simply evil, in Naruto, the villains act on their own thoughts: This allows viewers to really get absorbed in the story.” 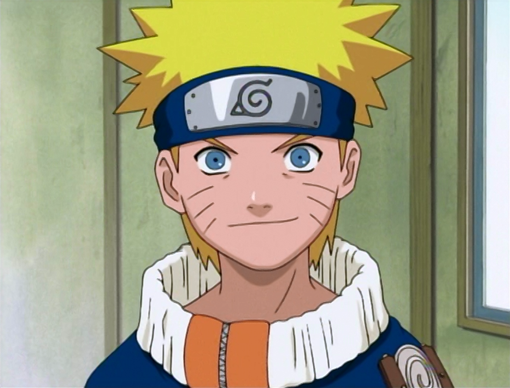 “We’re very careful with the placement of humor. If slapstick comedy is inserted into a tense scene, the characters come across as stupid. On the other hand, if a tense scene goes on too long, viewers are left holding their breath too long, which is exhausting.”

“The advantage of working with a long-running series is that scenes that have already been filmed are referred to later in the story. These situations allow us to elaborate on any incomplete work, so we are left with very few regrets,” he continues. 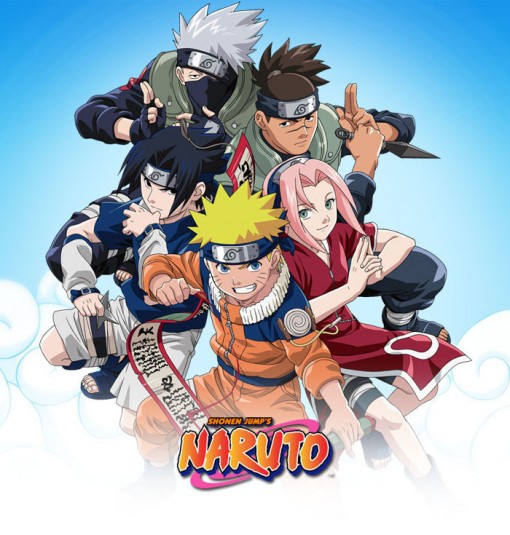 In his adventures, Naruto is joined by numerous friends and enemies he turns into friends: medical Ninja Sakura (on whom he nurses an unfulfilled crush); Sai, who fights with enchanted drawings; Gaara, who uses magical sand; and Rock Lee, who can’t perform magical jutsu and has to rely on exhaustive physical training.

Although he confesses to a fondness for the hard-working Lee, Date says, “I probably would not have been able to work on the series for so long, if it had not been for my attachment to Naruto. However, he’s the most difficult character to work with because we have to carefully depict the emotional progression of his character.”

Over the years, U.S. distributors FUNimation and VIZ Media have built up a repertory company of voice actors who dub the huge cast of Naruto. 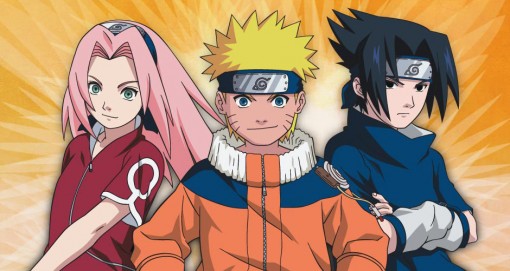 Date remarks, “There are foreign casts who are unbelievably similar to the Japanese originals, and others who have no resemblance. But it’s important to consider each actor’s ability and balance the characters. When I hear the foreign dialogue, I may not fully understand how the culture expresses emotions. In some languages, the characters sound to me like they’re angry!”

When asked about the inevitable day when production on Naruto ends, Date concludes, “I would like to create a sequel about Naruto’s son or daughter that takes place a few years after the end of the original story. But, since this wish may remain unfulfilled, I would be more than happy if I could utilize the experience I gained working on this series to create my own original story.”

All the Pretty Digital Pictures
Triggerfish Swims with the Majors