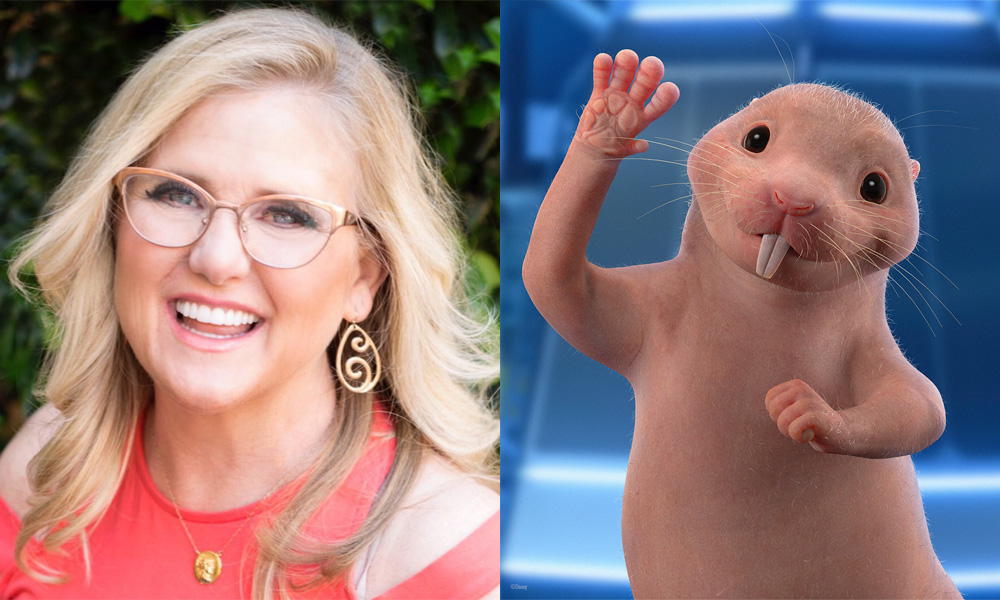 Emmy and Annie Award-winning voice actress Nancy Cartwright (The Simpsons) will return to the Kim Possible universe to reprise her role as fan-favorite rodent Rufus the naked mole-rat in the new new live-action Disney Channel Original Movie. The CG critter will debut with his heroic teen companions on Friday, February 15 at 8 p.m. EST/PST on Disney Channel and DisneyNOW. Cartwright voiced Rufus on the popular animated series from 2002-07, and is best known for voicing Bart Simpson for more than 30 years.

Synopsis: Based on the global hit animated series, the live-action Kim Possible Disney Channel Original Movie follows everyday teen hero Kim Possible and best friend and sidekick Ron Stoppable as they embark on their freshman year of high school, all while saving the world from evil villains. By their side every step of the way is teen tech-genius Wade and new friend Athena, who also happens to be a Kim Possible super fan and is eager to join Team Possible. While Kim and Ron have always been one step ahead of their opponents, navigating the social hierarchy of high school is more challenging than the action-hero ever imagined. With Drakken and Shego lurking in the wings, Kim must rely on her family and friends more than ever.

Kim Possible was written by Josh Cagan (The Duff) and Bob Schooley & Mark McCorkle (Big Hero 6: The Series, The Penguins of Madagascar). McCorkle, Schooley and Zanne Devine (I, Tonya, Easy A) serve as executive producers. The movie was co-directed and co-produced by Adam B. Stein and Zach Lipovsky (Freaks, MECH X-4). The movie is produced by Middleton Productions, a subsidiary of Omnifilm Entertainment and carries a TV-G parental guideline. 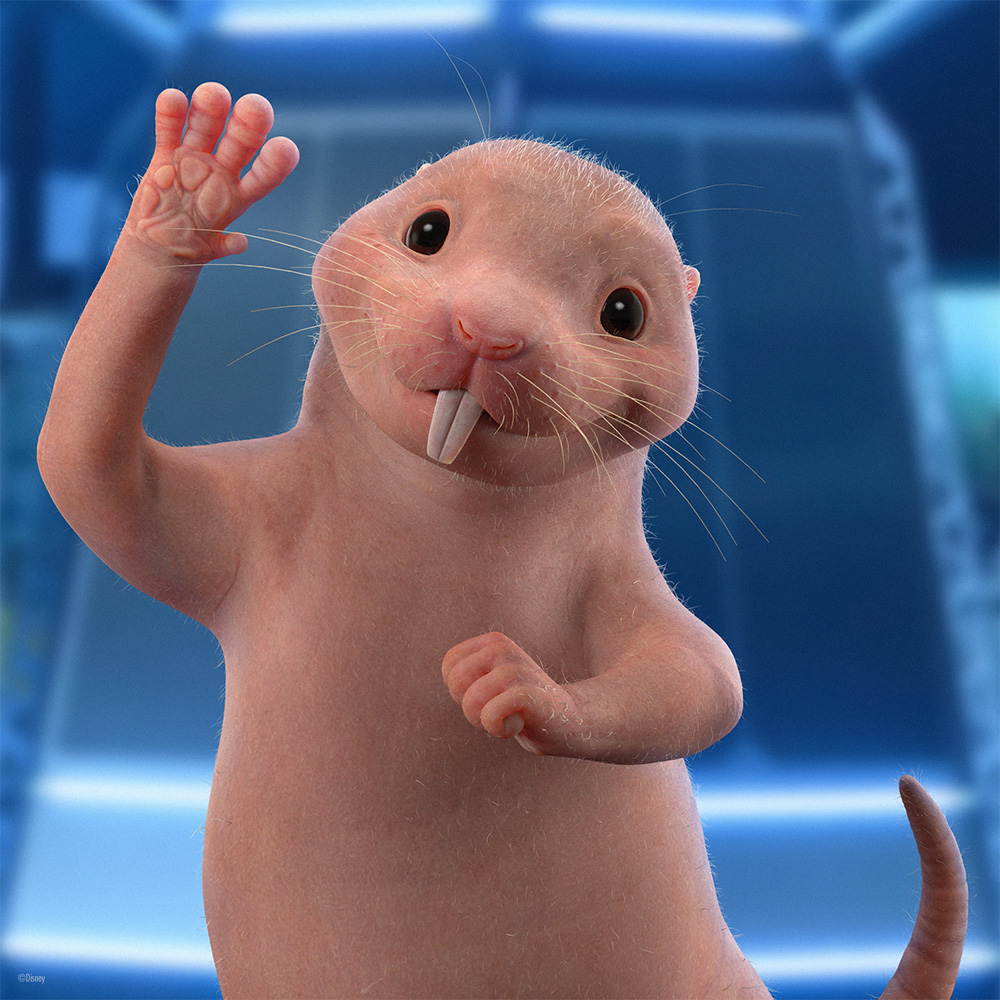 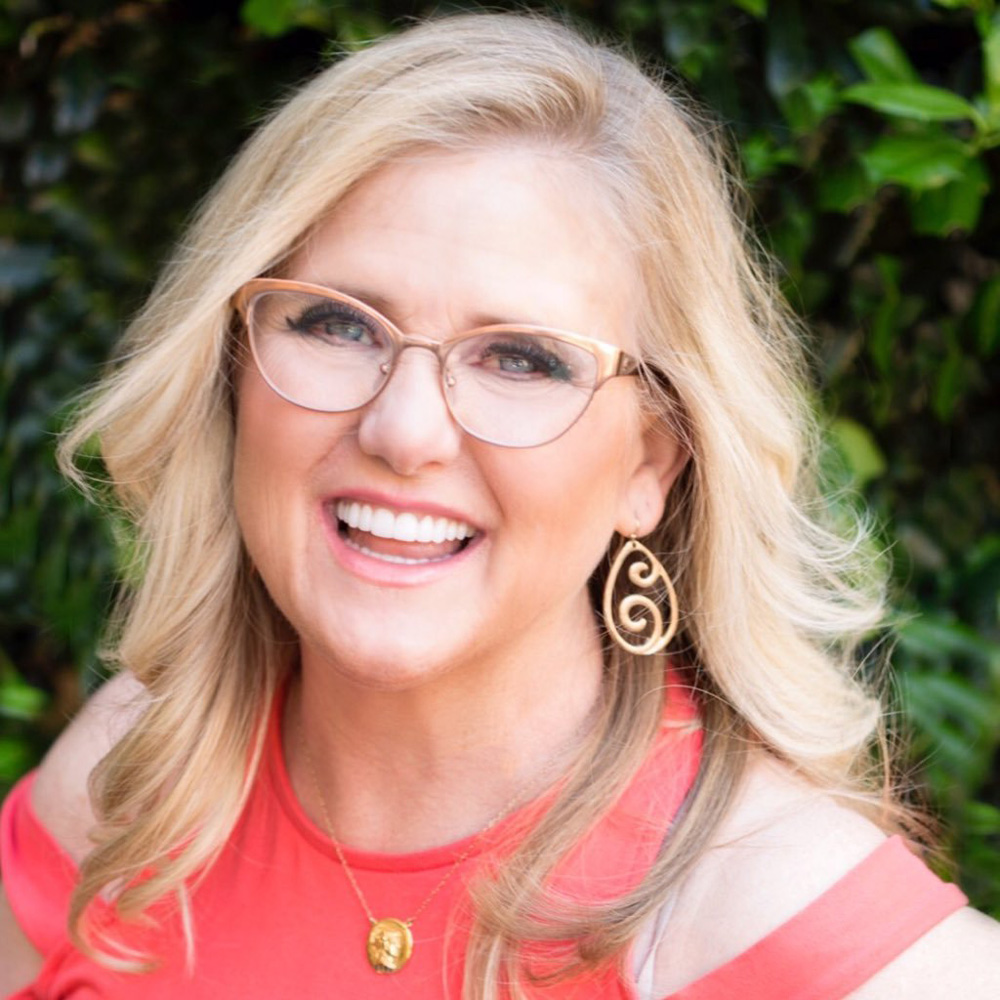