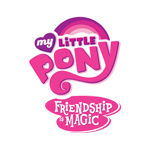 Yes, the unstoppable rainbow-hued juggernaut that is My Little Pony: Friendship Is Magic just keeps rolling on, to the delight of fans of all ages. The Hub Network has announced the breakout series from Hasbro Studios will return for a fifth season of 26 episodes in 2015. Ponyphiles can follow the progress of the upcoming season on Twitter at #MLPSeason5.

For those who have somehow managed to avoid finding out, the 2D series follows the magical Princess Twilight Sparkle, her trusted assistant Spike and her colorful pony friends Applejack, Rarity, Fluttershy, Rainbow Dash and Pinkie Pie, who all live in the town of Ponyville in the enchanted land of Equestria. Together, they teach one another valuable lessons about the most powerful magic of all: friendship. 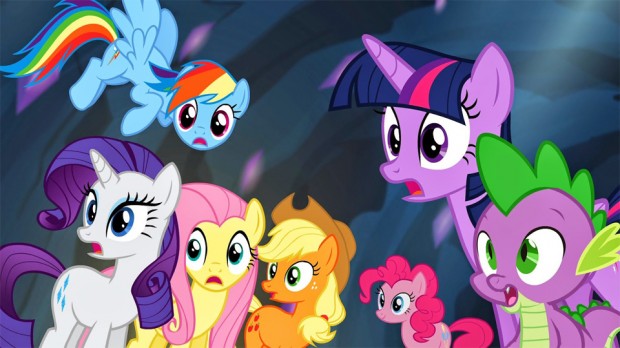