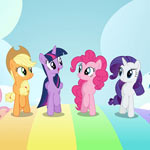 Everypony and assorted creatures of Equestria will be excited for the return of My Little Pony: Friendship Is Magic to Discovery Family, with the season 8 premiere of the hit series set for Saturday, March 24 at 11:30 a.m. / 10:30 c. The 26 x half-hour new adventures are complete with seven original songs and fresh character faces, and will be available to stream live and on demand via the Discovery Family GO app for TV Everywhere.

Following the events of My Little Pony: The Movie, in the back-to-back season premiere episodes titled “School Daze Part 1″ and “School Daze Part 2,” the Mane 6 discover that the Friendship Map has expanded to show the world outside Equestria. Through two exciting original songs, Twilight Sparkle learns that friendship needs to spread beyond the limits of the kingdom and decides to open her very own School of Friendship. But things come to a head when the new non-pony students ditch class on Friends and Family day, putting the entire school in jeopardy.

To get in the groove pre-launch, Discovery Family will present the fan celebration Pony Palooza — a can’t-miss binge even of the most magical episodes of the past seven seasons. Running Sat., March 17 at 6 a.m./5 c. through to the S8 premiere, the event will let viewers revisit classic moments of Friendship Is Magic such as the royal wedding of Princess Mi Amore Cadenza and Shining Armor, Twilight Sparkle’s crowning, the birth and “crystalling” of Baby Flurry Heart, the origin of the Mane 6 cutie marks, and classic guest appearances from “Weird Al” Yankovic as Cheese Sandwich, Patton Oswalt as Quibble Pants, and William Shatner as Grand Pear. 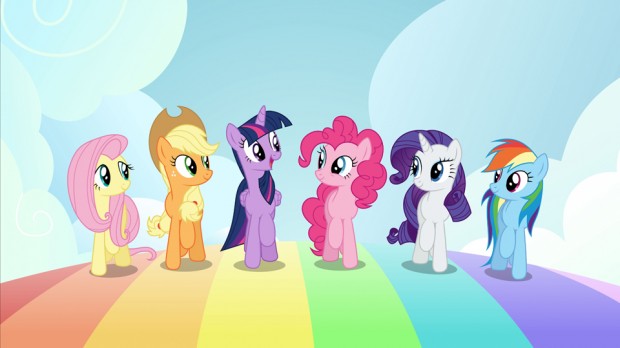