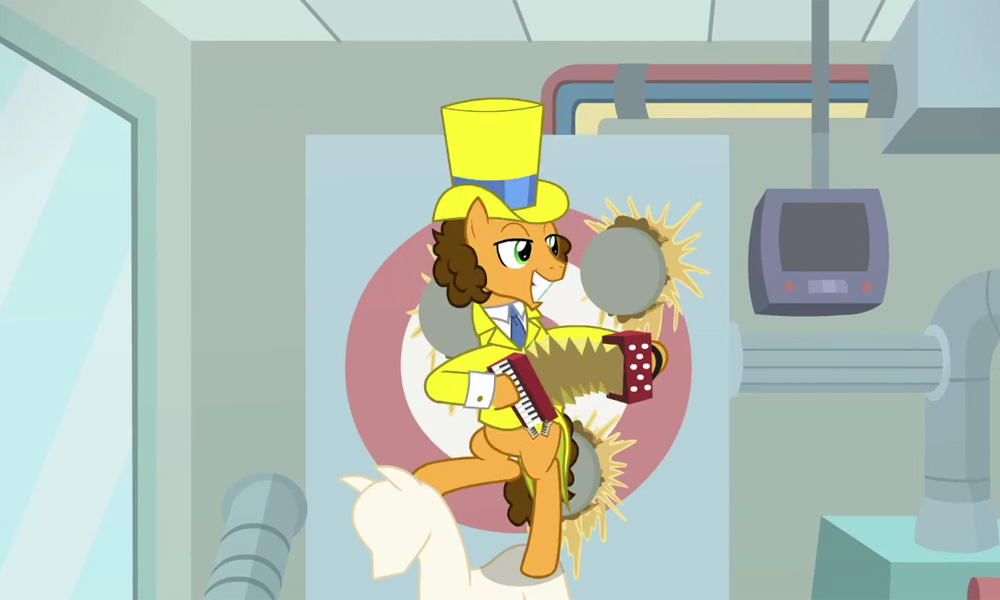 With Discover Family counting down the final 13 episodes of My Little Pony: Friendship Is Magic, Hasbro is pumping up the fun for this bittersweet farewell with some fun new videos for MLP fans. Check out a music video for original tune featuring Weird Al Yankovic reprising his role as “super duper party pony” Cheese Sandwich. Then, flashback with My Little Pony: The Retro Show with “Equestria Hills 90210” from the official My Little Pony YouTube Channel.

The spirited song “The Last Laugh”, performed by Yankovic, is featured in My Little Pony: Friendship Is Magic season 9 episode 14, “That’s A Laugh.”

On My Little Pony: The Retro Show, travel back to a time of scrunchies and slap bracelets! Tapping into MLP’s heritage with ‘80s and ‘90s-inspired videos, Pop Up Pony gives fans a peek behind the curtain of music videos from the original series, Behind the Magic takes a retrospective look at iconic My Little Pony characters from the ‘80s, and some special surprise episodes will pay homage to totally tubular friends. 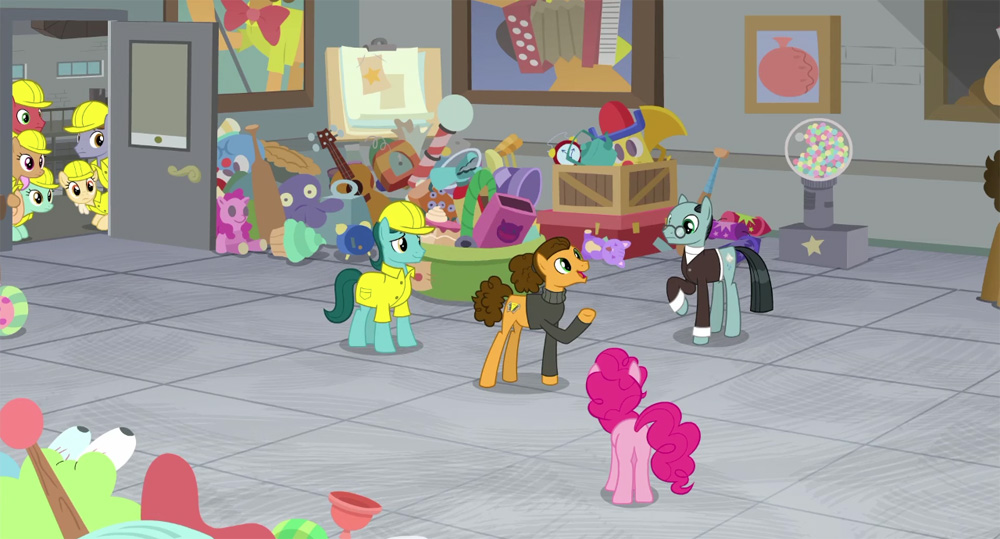