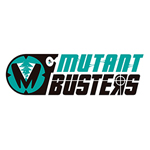 Based on an original concept from the Famosa creative team, Mutant Busters is set in a post-apocalyptic world created by horrendous levels of toxic contamination. The Earth is split into two regions: one inhabited by the human “Resistance,” and one occupied by hideous mutants – humans turned into monsters by the stinking gas covering the planet.

Mutant Busters is a transmedia brand which will also include digital elements like apps and augmented reality. The last three minutes of each episode can be broadcast independently as a webisode, giving audiences an interactive experience that tells the same story from a different perspective, vlog style. 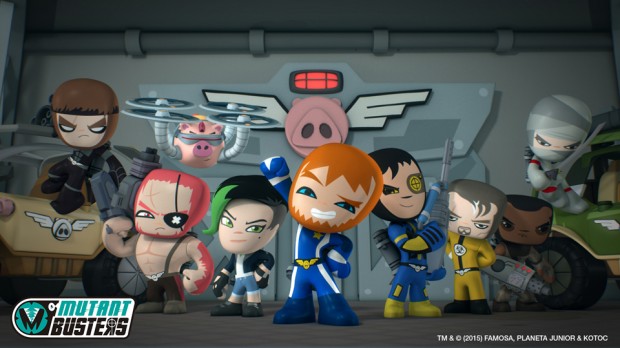