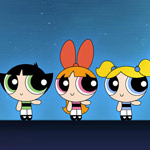 Fans have been buzzing online with the news, revealed with a teaser image on EW and further stirred with a rumored reveal pic making the rounds, that a new hero will be making Cartoon Network’s iconic girl-power trio a quartet in the new season of The Powerpuff Girls. What’s more, South African singer, songwriter, musician and all-around powerhouse performer Toya Delazy will be voicing the character.

Delazy previously collaborated with Turner to produce and sing a localized version of the PPG theme song for the African market (Northwest indie rockers Tacocat performed the US version). Now, she will lend her voice to five special episodes in which the four superheroic tots work together to save Townsville from the biggest and baddest evil threat yet. The Powerpuff Girls “Power of Four” will officially reveal the fourth PPG (no offense, Bunny) when it premieres Sunday, September 17 at 5:30 p.m.

“I have always dreamed of being the voice of a cartoon character. Never did I think I would be recording a voice-over as the new Powerpuff Girl for Cartoon Network, though!” commented Delazy. “In a nutshell, Cartoon Network was my childhood. The shows were always quirky, expressive, creative and cool! I have always appreciated how creative the channel is, even to this day. Watching Cartoon Network really opened my mind as a child, and for me the channel still represents creativity in all aspects of the word. The shows are bold, unexpected, energetic and exciting—definitely a brand that I can identify with and relate to.”

AND JUST LIKE THAT, I BECAME A POWERPUFF GIRL
Much love to my @cartoonnetwork for trusting me with this epic job ️️#lifegoals pic.twitter.com/ZshJT8VWR0
— ToyaDelazy (@ToyaDelazy) September 7, 2017 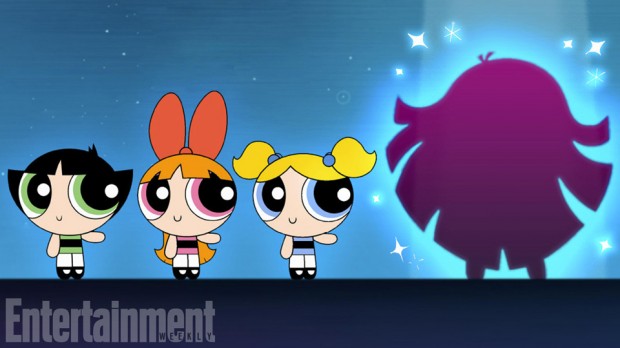