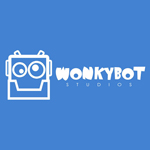 Kids and family production, music and publishing company Wonkybot Studios is in development on its first animated series, a tooned-up adaptation of hit music-driven superhero podcast The Secret Diaries of Tara Tremendous. The show aimed at kids ages 4-8 is announced on the heels of the podcast’s successful season and just ahead of the six-episode season two debut set for August 2 on iTunes.

The podcast’s success is also spurring three upcoming brand extensions: its first album featuring a collection of all the season one songs, The Secret Diaries of Tara Tremendous: Songs from a Superhero World (August), an album with all the cues from the originals score (August), and a middle grade book franchise launching in September. Wonkybot’s CEO St John writes and directs each episode, composes all original songs and co-scored the soundtrack with musical partner Michael Plahuta, and voices the character Dr. Epic.

Wonkybot is partnering with producing team John Rogers (creator of The Librarians, The Player and Jackie Chan Adventures) and Jenn Court of Kung Fu Monkey Productions to develop the animated series. St John has set the TV series at the secret Power University where Tara learns how to use her superpowers, and chronicles her adventures as she learns to control her abilities, make friends and protect the secrecy of the school. The series will introduce a colorful cast of friends and frenemies, faculty members, superheroes and super villains. 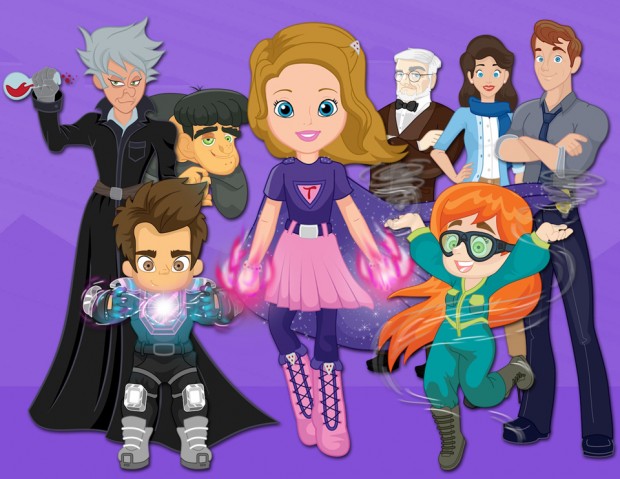