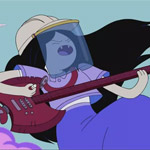 ***This article originally appeared in the June/July issue of Animation Magazine (No. 281)***

Music is one of the most integral elements of animated television, bringing to the fore emotions and subtext that may not always be gleaned from dialog alone, and yet it’s often one of the most overlooked. “[The underscore] is oftentimes underappreciated, which is a blessing and a curse,” admits composer Tim Kiefer, one of the two musical masterminds behind Cartoon Network’s Adventure Time (the workload is divvied up between Kiefer and his colleague and former bandmate, Casey James Basichis). “Because it’s kind of a sign of success when everything melts together beyond its individual components.”

Sometimes, however, if music is more central to a show, composers will be brought on earlier in the production process. Netflix’s BoJack Horseman, for example, with its satirical take on Hollywood, is big on music — whether that’s incorporating parody-style jingles or songs (one episode, “Fish Out of Water” featured almost no dialogue whatsoever, instead relying on just the animation and the score to convey the story).

BoJack composer Jesse Novak usually works from an animatic, which occasionally gives him the opportunity to suggest a change in timing, or even animation, in order to accommodate his orchestration. Similarly, if a storyline on Adventure Time has Marceline rocking her bass, Kiefer and Basichis will come in at the pre-production stage to create a bassline the animators can work from.

Wherever the music team comes in, however, the nature of the job means that composers on an animated series are, by necessity, usually confined to a fairly narrow brief, although within that most are afforded relative freedom. Matt Mahaffey, who is currently working on a score for Nickelodeon’s upcoming Rise of the Teenage Mutant Ninja Turtles, says everyone has been “very open to letting me put my own stink on it,” although he acknowledges that his role is to “support the story and support what’s going on on-screen.”

“You have to be at least somewhat of the personality type of enjoying serving, in a sense,” says Novak, light-heartedly comparing the role of a composer on a television series to working in a food service job, where his customers are the writers and directors. “The only challenge has been when you get so attached to the music you’re writing that you don’t want to take somebody’s note. And I think that happened to me when I was a little bit younger starting out, and I would forget whose project it was.”

Where the series is based on a legacy brand, such as Rise of the Teenage Mutant Ninja Turtles or DuckTales, there is an additional pressure, since the music needs to sound fresh while at least acknowledging the original. On DuckTales, Dominic Lewis and the rest of the production team jointly decided to “create the best version of DuckTales that you think you remember” rather than simply replicate the work of Ron Jones, the composer on the original 1980s series.

For Andy Bean (Wander Over Yonder, Puppy Dog Pals), the songwriter on Disney Junior’s Muppet Babies, the Muppets’ 60-year history weighs continually on him when he is writing. “One of the questions I ask myself at every stage is, does it feel right for the Muppets?” Bean explains. “Is it appropriately Muppety?”

Dial Down the Scary!

On a younger skewing show like Muppet Babies, whose target demographic is in the three- to seven-year-old range, there is also the audience to consider. “You can make music very scary very easily,” explains Bean’s colleague, composer Keith Horn, who favors an orchestral palette for the series. “It’s very intense because the orchestra is such a powerful thing. So, I find myself dialing back the ‘scary’ dial quite a bit with the score.”

Which is not to say the music can’t still be complex. “We can use this sophisticated musical language and at the same time water down the intensity of it,” Horn explains. Lewis points out that, if anything, scoring animation can be even more intricate than live action. “You tend to be able to use a lot more notes in animation,” he says. “More sort of floral, throwing more instruments and more orchestral notes at stuff to make it have that sort of animation, orchestral feel that we all relate to. Live action these days tends to be going more minimal.”

Partly, that’s due to the frenetic pace of animation. As Mahaffey puts it, “Characters generally go from complete elation to utter sadness within about three seconds and it’s our job to musically equate those emotions as quickly and concisely as possible.”

Just as an art director will create a visual color palette for a series, a composer will design an aural one, and the starting point is always the world in which the story is taking place. In Mahaffey’s experience, there will usually be a discussion with the production team to determine, for example, whether the characters inhabit a world with electricity. “If there is no power, generally it’s strings and horns and pianos and drums,” he says. “Things that are acoustically palatable to the world.”

As well as taking inspiration from the animation itself, each composer brings his own unique range of musical influences to a series. Kiefer describes himself and Basichis as “voracious consumers of music” (Kiefer has a side gig as a DJ), which complements the kooky world of Adventure Time. For Novak, his inspiration comes from a range of media but especially, he says, old Warner Bros. cartoons, which he looks to for their “comedic timing and how to use music effectively or ironically or in certain kinds of context.”

Sometimes, achieving the desired sound requires reaching for an unusual instrument, or even objects that aren’t technically instruments at all. Although only a few episodes into Rise of the Teenage Mutant Ninja Turtles, Mahaffey has already managed to incorporate a set of car keys, which he’s used as a shaker (“You can make a shaker out of anything but I think car keys have a really unique jangle to them,” he says nonchalantly) and has also sampled crinkled paper, which is, apparently, “very bright sounding.”

For Kiefer, one of his most memorable moments on Adventure Time was for the episode “Hug Wolf,” in which he achieved a “more muffled guitar sound” by playing a guitar with a thick fur coat over his fingers. Where possible, he reveals, he also enjoys incorporating his collection of “weird percussion instruments, so I have a few kazoos and also a vibra-slap.”

It’s not all fun and games, though. Much like the rest of the production team, one of the biggest challenges for a composer on any series, particularly one as long-running as Adventure Time, is keeping their work fresh while at the same time not straying too far from the series’ established sound. “We try everything to just not ever repeat ourselves, to not do anything redundant, and it’s really hard,” Kiefer says, admitting that after eight years he is ready to move on (although he reveals the season finale, which is set to air later this year, is a tear-jerker). Even for Andy Bean, who is just one season into Muppet Babies, his biggest challenge, he says, is keeping the songwriting “varied and fresh” and ensuring it doesn’t “fall into too many familiar patterns.”

Still, even with the chronic under-appreciation and occasional sense of fatigue, composing for an animated television series is undoubtedly one of the most enviable careers around. Mahaffey, who previously worked on Nickelodeon’s Sanjay and Craig and Disney’s Henry Hugglemonster, calls it a “dream gig” while Novak agrees it’s a “great job”. “If you just want to be playing music all day, which is what I want to be doing,” explains Novak, “it’s [the] jackpot.” 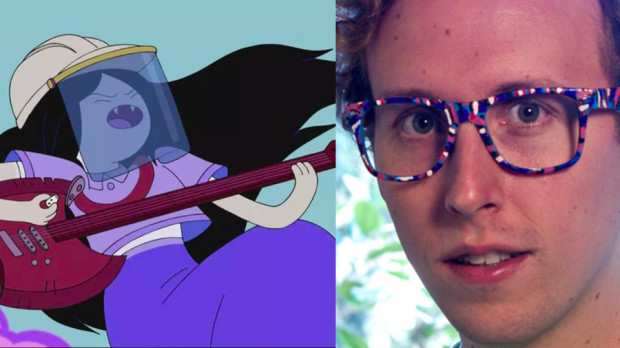 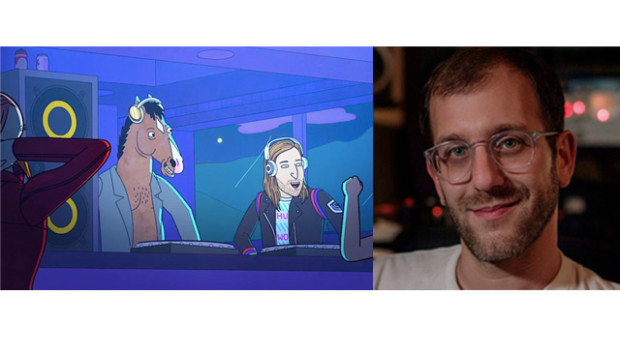 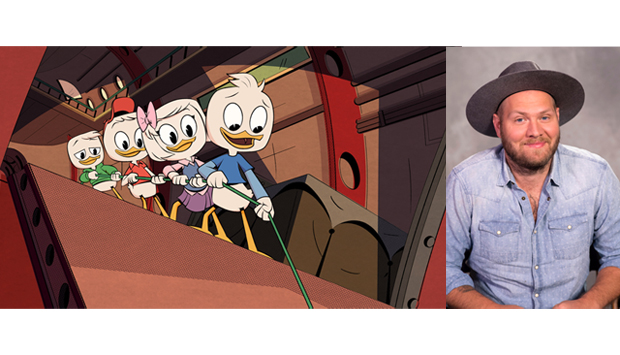 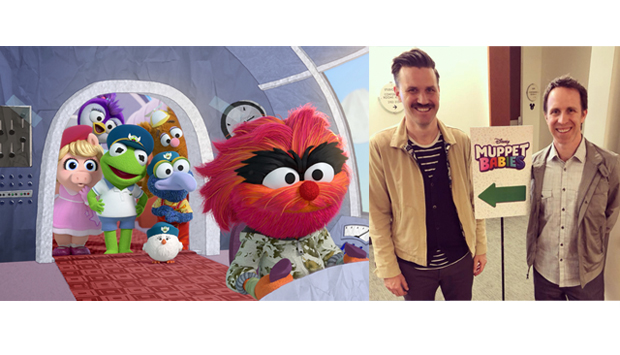 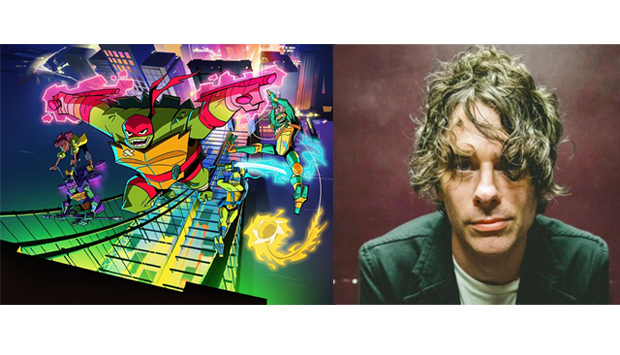