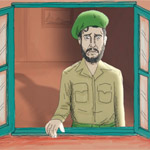 Gunpowder & Sky studio has teamed with AT&T Audience network have teamed up to distribute the fourth season of original animated series Drawn & Recorded: Modern Myths of Music on the Network, available on DirecTV, DirecTV Now and AT&T U-verse as of May 4. Narrated by Grammy-winning producer T Bone Burnett in his distinct raspy baritone, the first of the new 20-episode batch “Field Commander Cohen” recounts Leonard Cohen’s escape from Cuban authorities after being detained under suspicion of espionage.

Directed and hand-animated by Drew Christie, and co-produced by Van Toffler (CEO & co-Founder, Gunpowder & Sky) and music television producer Bill Flanagan (Storytellers, Crossroads), Drawn & Recorded tells the stories that fell through the floorboards of music history and brings them to the light of day. Sometimes hilarious, occasionally tragic, always compelling – these anecdotes show a side of people behind the melodies that may never have been known.

“Drawn & Recorded is all about telling great music stories that have been locked away in folklore and to tell them in a unique way — which T Bone, Bill and Drew successfully did with the first three seasons,” said Toffler. “There are still so many stories to be told so we are excited to work with the team over at AT&T to continue to shine a light on some of the greatest in music history.”

Burnett added, “We have been having enormous fun telling these music fables about these all-time artists, and I am excited by the idea that an even wider audience will get to know these stories animated so beautifully by Drew Christie and his team.” 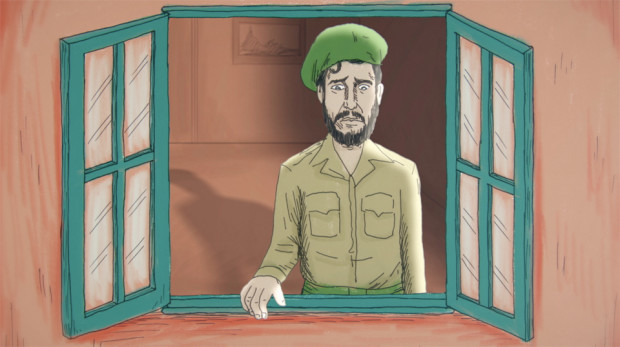