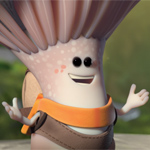 France’s La Cabane Productions and Belgium’s Thuristar are planning to put the “fun” in “fungi” with a new CG animated comedy-adventure, Mush-Mush and the Mushables. The producers have just announced a development partnership for the series with French network CANAL+ and leading international kids’ entertainment specialist CAKE. Production is set to begin in 2018, with delivery slated for early 2019.

The 52 x 11 min. series is set to air on CANAL+ channels Piwi+ and Canal+ Family. VRT-Ketnet has also confirmed its interest in co-producing Mush-Mush in Dutch-speaking Belgium. And RTS (French-speaking Switzerland) and RTBF-OUFtivi (French-speaking Belgium) are committed to pre-buying the show. CAKE, on board as co-producer and international distributor, is already in talks with additional European and international buyers.

“We are delighted to be working with La Cabane and Thuristar on this little gem charmingly named Mush-Mush and the Mushables, which puts community, wonder and friendship at the heart of its world,” said CAKE’s CEO & Creative Director, Tom van Waveren. “These are values we feel have merit in being promoted and certainly when done with this much talent and creativity, and a smile never far away.”

Mush-Mush and the Mushables follows the forest adventures of Mush-Mush, his best friends Chep and Lilit, and the rest of the Mushable community, as they explore, grow and discover just how fun and wild life can be. Mushables are the Guardians of the Forest, and each member has a special talent or ability: While Mush-Mush can communicate with nature, Chep has a huge memory and Lilit lights up and glows – all of this in theory at least, as they all still have a lot to learn! The show relates this journey of self-discovery from a child’s point of view, through exciting adventure, comedy and mush mush more! 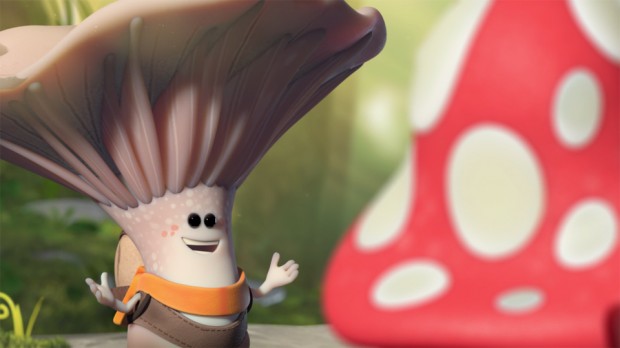