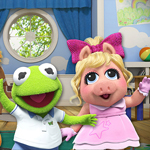 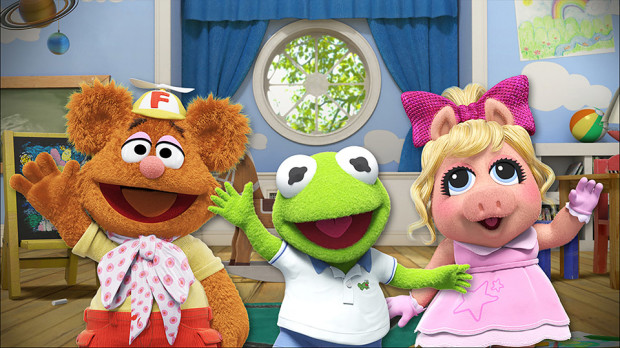 Just like the old series, the show also pays homage to favorite TV shows or movies, which won’t mean anything to the preschool audience, but can be enjoyed by parents and older fans of the show. Of course, Warburton points out that it’s much harder to get clearance for the old movie clips these days. “I won’t give any titles away, because we like them to be more of a surprise, but there are some that are in the public domain,” he says  “We try to use anything that fits well into our storylines. We even have little clips of GoPro footage sometimes.”

Disney Junior’s Muppet Babies premieres on March 23 at 10 a.m. on Disney Channel and the DisneyNOW app.

Renegade Animation at 25: The Little Toon Train that Could
Must-See Toons at MIPTV