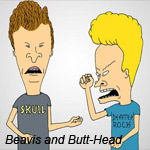 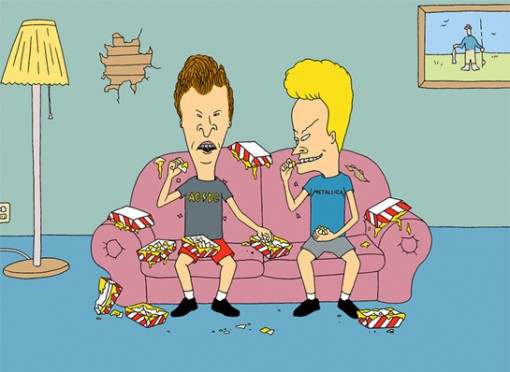 On this week’s new episode of Good Vibes at 11:00 p.m., Mondo takes a “Polar Bear Plunge” racing through freezing water but afterwards accidentally drops trou and humiliates himself. In the night’s second original episode airing at 11:30 p.m., Jeena launches a mobile breast exam initiative, spurring Mondo and Woodie to cross dress in an attempt to feel some lady-parts consequence free. 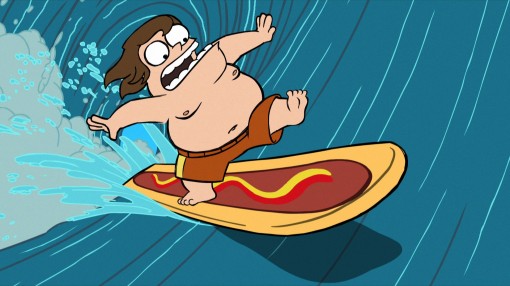 For more info and to view clips, visit www.mtv.com