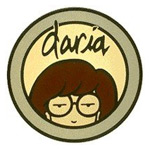 MTV pulls back the clock to 1996 this Monday as it offers a special marathon of Daria, the animated series about everyone’s favorite acerbic and misanthropic teen. MTV will air a selection from the five seasons of the shows from 9 a.m. to 12 p.m. until August 3.

Created by Glenn Eichler and Susie Lewis Lynn, the series centered on the adventures of suburban teen Daria Morgendorffer (Tracy Grandstaff) and offers a wonderful satire of social norms and pop culture. The toon, which was a spinoff of Mike Judge’s Beavis and Butt-Head, ran from 1997 to 2002 on MTV.

As a special bonus, Nikki Glaser and Sara Schaefer, stand-up comedians and hilarious hosts of the upcoming Nikki & Sara Show on MTV, will provide superfan Daria commentary throughout the week. Daria anchors the six-week run of Retro Mania which previously featured the drama filled first two seasons of Laguna Beach, the entire fabulous series run of The Hills. Since its debut on June 25, the “Retro Mania” weekday programming block has increased MTV’s performance +14% year over year in the timeslot among P12-34, with ratings among our core demo of F18-24 up 53% year over year. 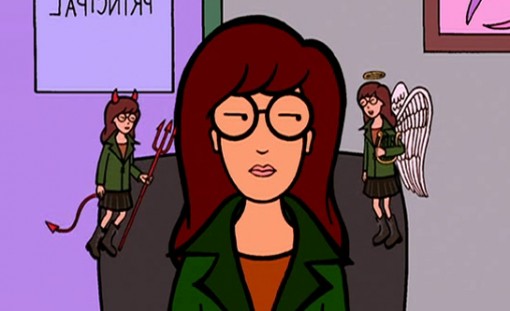