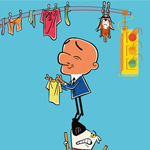 Paris-based studio Xilam Animation has announced a raft of series sales in time for the Asia TV Forum this week. The studio has signed a presale for its brand new animated series Mr. Magoo, ahead of its premiere. In 2018, Cartoon Network Asia will air the 78 x 7-minute series in the following territories: Southeast Asia, Korea, Taiwan, Japan, Australia, India and Indian subcontinent, and New Zealand. Cartoon Network Asia has also picked up seasons 6 and 7 of Oggy and the Cockroaches which for a 2018 debut. Previous seasons of Oggy and the Cockroaches are currently airing on Cartoon Network, Nickelodeon, Netflix and Amazon in Asia — the series is distributed in more than 160 countries around the world and is watched in 600 million homes.

Meanwhile, Chinese distributor Jetsen Huashi Wangju Kids has picked up the digital rights to season one of Xilam’s Zig and Sharko. The series is due to be released next year in China across their VOD platforms. Seasons 1 and 2 of Zig and Sharko are also earning top ratings on the Disney Channel in Southeast Asia, Japan and South Korea. Xilam shows have been sold to Nickelodeon, Disney Channel, Cartoon Network, Sony as well as local Indian VOD platforms including Amazon India, Alt Digital and Hungama. Moreover, UYoung in China is currently airing Oggy & the Cockroaches, and has also secured TV and VOD rights for the following properties which are set to air next year: light-hearted pre-school toon Paprika, and kids’ wildlife series If I Were an Animal.

Marc du Pontavice, Founder and President at Xilam Animation notes, “Asia is an important region for us and we are thrilled to be expanding the presence of our programming there in 2018. We’ve had so much success with our shows to date and look forward to building on that next year.” 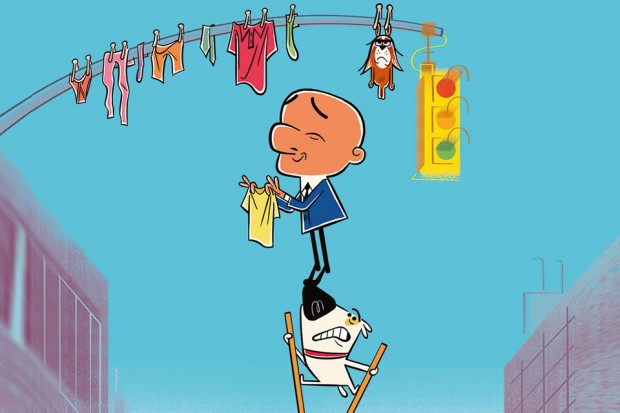 Hari’s ‘Grizzy and the Lemmings’ to Play in China
Millimages, Alibaba Bring ‘Molang’ to Chinese Markets