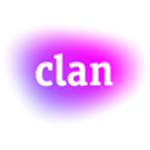 French animated series Mouk will premiere on Spain’s leading children’s channel Clan on April 18. Based on Marc Boutavant’s book Around the World with Mouk, the 104 x 11 series (plus 30 x 1-minute shorts) is commissioned by France Televisions and Disney Channel U.K. and produced by Millimages.

Nottingham Forest, the licensing and merchandising agent for Mouk in Spain and Portugal, has also finalized an agreement with Ediciones SM for the development of a of story books in Spain based on the series. SM has launched four storybooks with activities (Mouk in Japan, Mouk in Canada, Mouk in Senegal and Mouk in India) as well as the Activity Book of Mouk. SM previously published Around the World with Mouk in October 2014.

Mouk the animated series is directed by Francois Narboux and centers on Mouk and his buddy Chavapa, two globetrotters who explore the world on their bicycles. 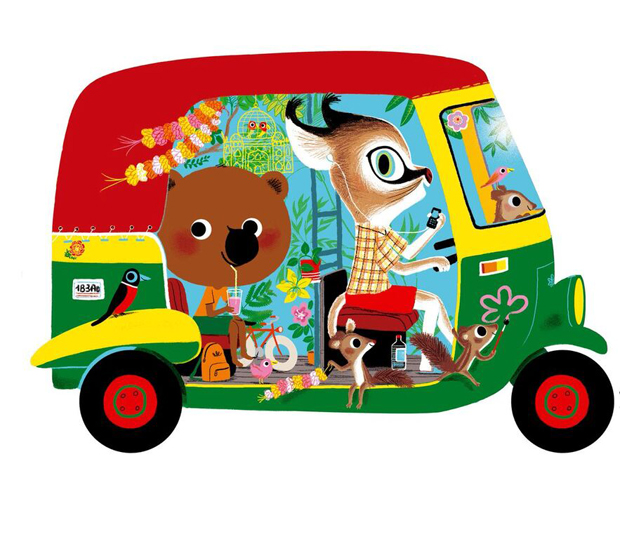