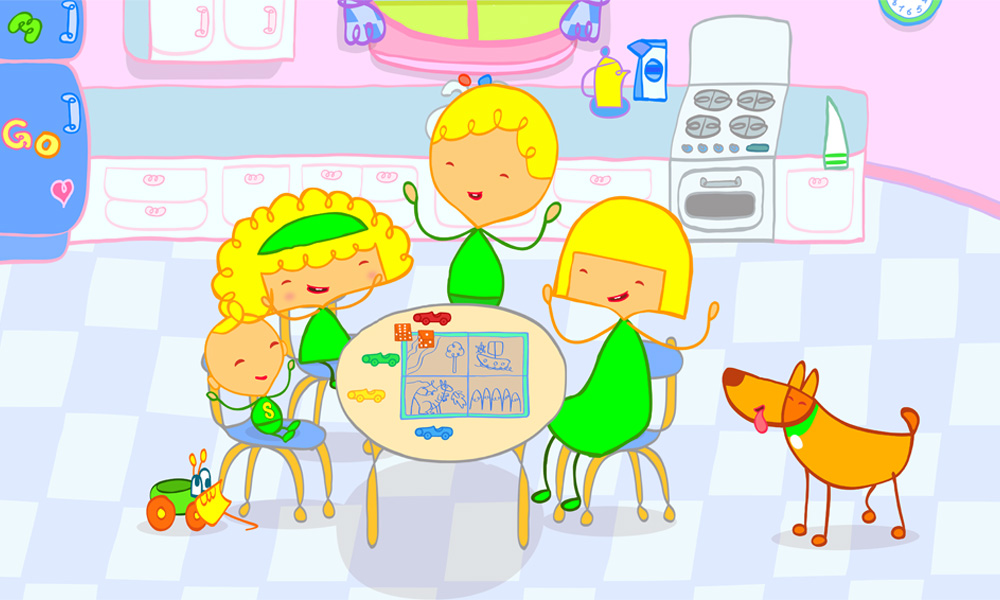 The show is currently in production, with the first season ready for delivery (52 x 5’30) and a second season (52 x 5’30) expected in June 2019. Both seasons have been picked up by YLE (Finland), while SVT (Sweden), TVNZ (New Zealand) and HOP! (Israel) have each acquired the first series and additional deals are expected to close in the coming months.

MyaGo’s first 26 episodes debuted on RTEjr (Ireland) last July. A full series premiere is scheduled on Club Super 3 (TV Catalunya) and Clan during this year, with the international broadcast roll-out commencing from March 2019.

The series tells the story of Mya, a young girl whose enthusiasm infects everyone around her. She lives in the very busy town of Everyday with her closest friends Suzie Play, Emily Share and the hilarious Tommy Stop. With her fearless sense of adventure, she tries things for the first time with an ambitious and go-getter attitude.

“The initial response to MyaGo has been fantastic and as we gear up to the show’s official launch, we’re delighted to have such a strong stable of broadcast partners in place, as well as experienced co-production partners,” said Jorge Patiño, Exec Producer at Motion Pictures. “MyaGo is an incredibly sweet property, with a unique visual style, which encourages children to explore and be curious about the world around them. Its strong and courageous lead character of Mya also means the show offers an alternative heroine to the stereotypical ‘pink princess’ type of series and we’re confident it will delight young fans and their families around the world.” 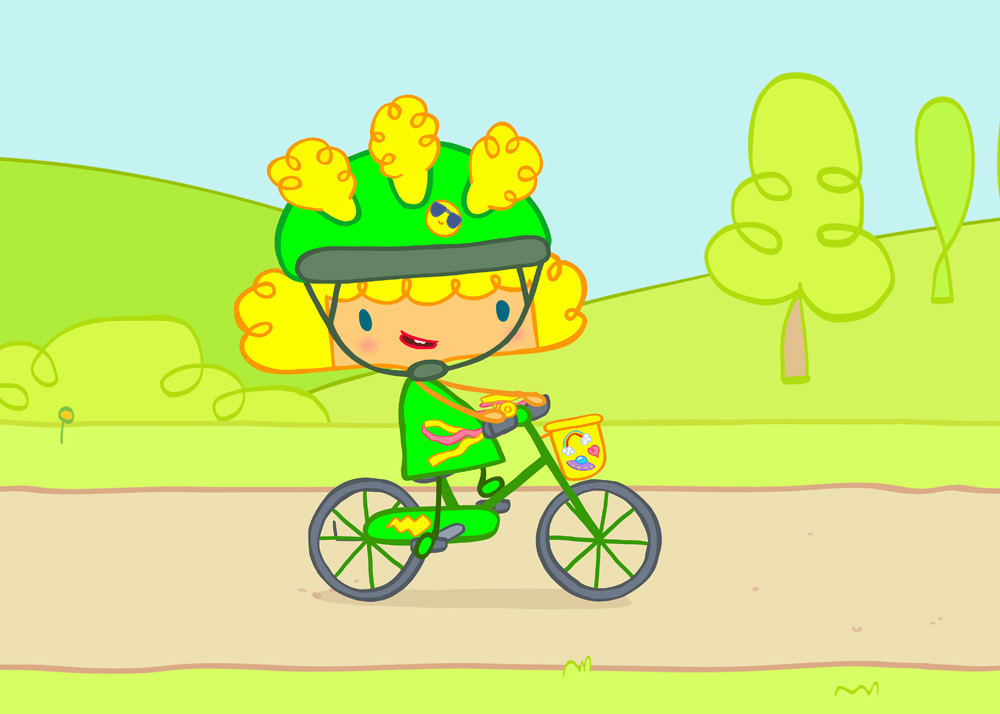