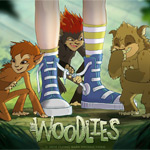 Studio 100 and Flying Bark’s colorful new animated series The Woodlies has found a new home on Australia’s Seven Network this year. Described as “nuttier than a squirrel’s lunch,” the toon follows the adventures of a group of woodland creatures who are on a mission to protect their forest from the humans and keen to get their paws on the greatest stash of food they can find. Set to debut on May 5, the 26 x 24 series will air every Saturday at 10 a.m. on Seven.

The Woodlies had its world premiere earlier this year on K.I.K.A, the number one rated children’s television station in Germany, in the prime time slot of 7:00pm weekdays with over a million viewers tuning in per episode. The series has also been nominated in the ‘Tricks for Kids’ category of this year’s 19th Stuttgart Festival of Animated Film (May 8 – 13 2012).

“The series is based on the popular novel No Cookies for Trolls by international author Cornelia Funke who also wrote the famous Inkheart trilogy which was adapted for the silver screen starring Brendan Fraser and Helen Mirren,” said Flying Bark Productions’ managing director Jim Ballantine. “We are delighted to bring to life one of her best-selling stories to the small screen in an innovative 2D/3D style.” 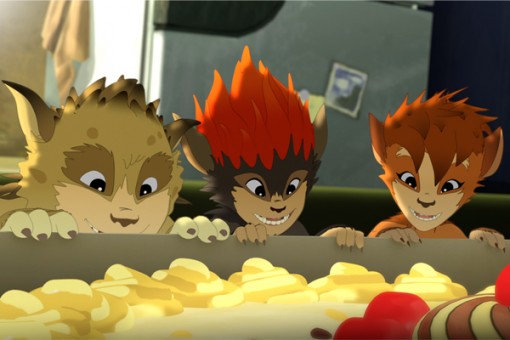 Studio 100 Media GmbH also recently closed a deal with Turkey’s Minika, which allows the Turkish broadcaster free television and VOD rights for the animated series over a five-year period. Targeted at six to eleven year olds Woodlies is produced by Woodlies Pty Ltd in association with Telegael Teoranta, Channel 7 (Australia) and ZDF (Germany). The show is directed by Alex Stadermann, Brad Greenwood and Alex White.

Patrick Elmendorff, managing director of Studio 100 Media commented, “We are very excited to offer one of our brand new programs to Minika. Children and their families will find the antics of the Woodlies educational, funny and irresistible.” 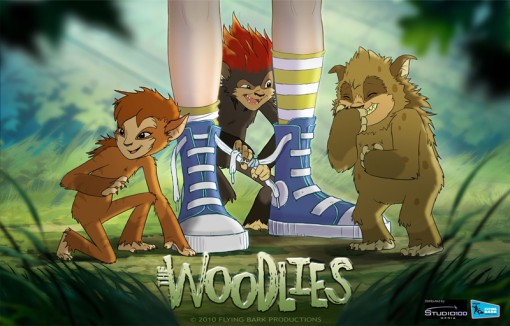