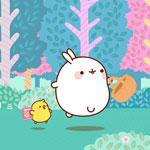 Millimages’ optimistic little marshmallow-shaped rabbit continues its international success with the news that Molang will return to Disney Junior (US) for a third season of the animated series, as well as nine special seven-minute special episodes for Christmas, Halloween and summer break.

Off screen, the best-selling family IP can be found on shelves, as Molang toys are available in the US, Canada and Latin America through master toy licensee Jazwares. Walmart is featuring Series 1 of the “Molang Push N’ Peel Pops” — innovative collectibles whose cute popsicle-inspired packaging reveals six surprises — and “Molang Best Friend Charms” blind boxes with small treasures inside to assemble into your own bracelet. 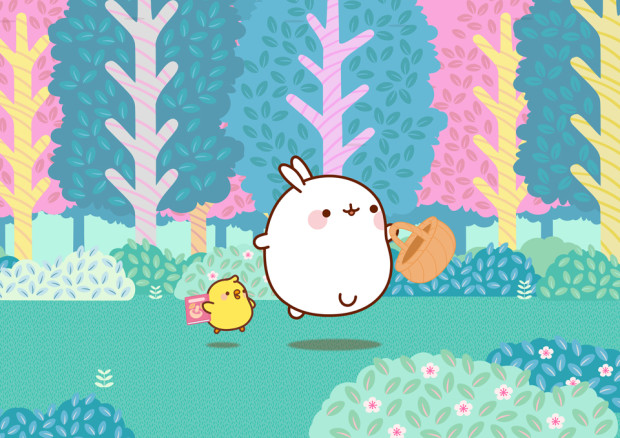