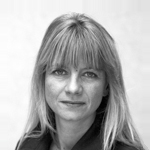 Zodiak Media’s Paris-based studio Tele Images has hired industry vet Gladys Morchoisne as its new senior VP of animation. She replaces Giorgio Welter who left the company in September. Morchoisne was formerly the head of Futurikon’s studio and development.

She oversees the animation production teams and the exploitation of the catalog (which includes shows such as Sally Bollywood, Extreme Football and The Basketeers) as well as supervise all the future animation developments. She will report to Philippe Alessandri, CEO and founder of the company.

Gladys Morchoisne started in the business in 1990, successively holding production and development positions within numerous renown French companies including, Pixibox, AB Productions, Animage and Futurikon. She brings with her a wealth of experience and expertise, having developed and produced several 2D and 3D series, as well as animated feature films including The Minimighty Kids, Dragon Hunters and Minuscule.

The studio has also promoted Ingrid Libercier to general counsel and Cecile Sady to animation producer. 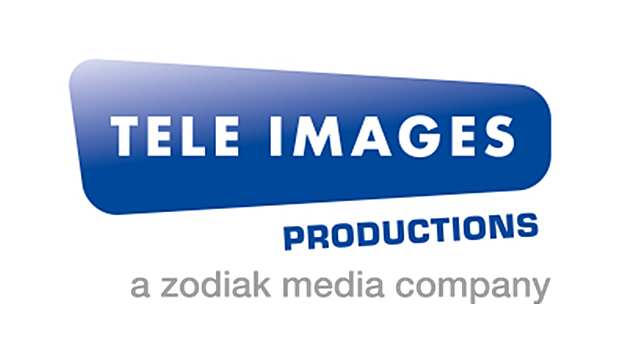