Global brand management and entertainment company Moonscoop has signed new deals for their CG-animated preschool series SamSam. Seasons one and two ( 52 x 7 and 39 x 8 ) have been snapped up for Australia’s ABC and Turner Broadcasting in Spain (for its Boomerang and Boing channels), while the U.K.’s CiTV has taken on the second season of the award-winning show. Other recent sales have included Rai and Turner Broadcasting in Italy.

“SamSam continues its international march into new markets—since winning the [TVFI] export prize, the show has continued to be in demand from broadcaster,” said Lionel Marty, president worldwide sales at Moonscoop. “Preschool is a challenging market, but good entertainment for this demographic is proven through its international success.” 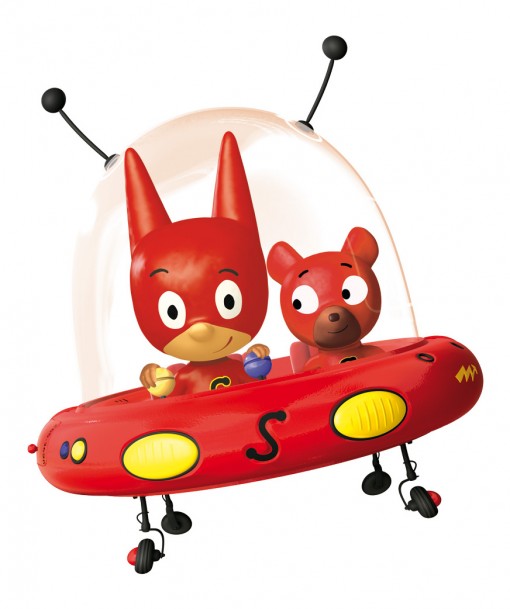 SamSam follows the adventures of the world’s smallest hero who—with a little help from his cuddly SamTeddy, SamMummy or SamDaddy and friends—uses his wits and a bit of imagination to get the job done, whether it’s blasting off into space or dealing with monsters. Based on the successful comic-book series, the HD 3D show is produced by Bayard Jeunesse Animation with ARANEO, Tiji, Gulli and France 5 and has sold to over 55 territories.