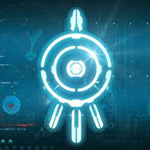 Code Lyoko: Evolution (26 x 26), based on the original series Code Lyoko, brings back the popular characters in new 3D CG adventures that now incorporate live-action sequences. The new series follows students-turned-action heroes Jeremy, Aelita, Yumi and Odd who are faced with the return of the evil artificial intelligence X.A.N.A. The young heroes must turn on the Supercomputer in order to save the planet, navigating between the real world and the digital world of the parallel universe of Lyoko. Evolution is produced by Moonscoop, France Televisions and Canal J.

“Since launching ten years ago, Code Lyoko’s incredible popularity has only continued to grow on TV, as well as on-line with an active Facebook community (200 000 fans on official Facebook page) and gamers (1.3 million registered gamers on the social game launched July 2012),” says Marty. “We are very excited to bring the show to a new level, offering our many devoted fans this highly anticipated, rebooted Code Lyoko: Evolution.” 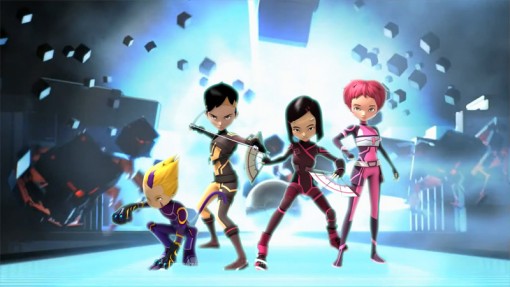