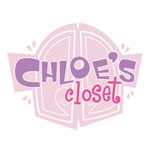 Global entertainment house Moonscoop has greenlit a second season of its preschool show Chloe’s Closet. Moonscoop will co-produce a further 52×11’ episodes of the series with German children’s broadcaster KI.KA and Kids Workout Factory (KWOF) in Benelux and Ireland’s Telegael. Delivery is scheduled for mid 2013 with a first episode ready for MIPCOM (fall) 2012.

Moonscoop’s president of worldwide sales Lionel Marty said, “With top ratings in many territories, the first season of Chloe’s Closet has proven to be very successful internationally and the consumer products campaign is gaining momentum with Golden Bear recently signed as master toy licensee. The property is firing on all fronts so it’s the ideal time to produce a further 52 episodes.” 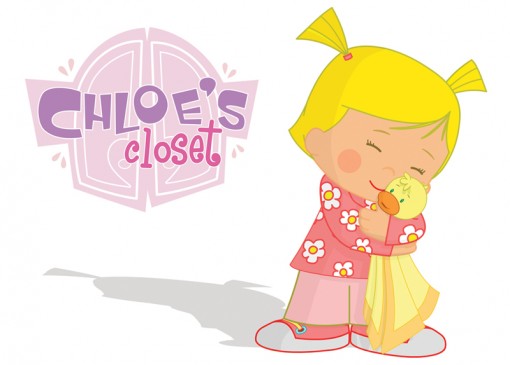