Worldwide brand management and entertainment company Moonscoop will be adding two Toonzone Studios shows to its distribution roster. Moonscoop will have exclusive worldwide rights (excluding U.S.) to distribute the Flash-animated kids & family series Action Dad (26 x 22), and will be bringing Toonzone’s YooHoo & Friends to French and German-speaking territories. Both series are available to screen at MIPCOM this week and will be delivery-ready by mid 2012.

“We are excited to partner with a leading worldwide distributor that truly understands our show and embraces the great writing and message of the series,” said Toonzone Studios’ CEO Konnie Kwak. 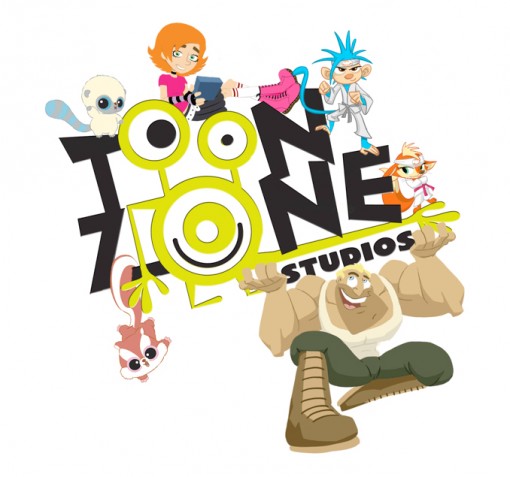 Action Dad follows Liz and her brother Mick who have a seemingly normal life, except that their dad Chuck is a super secret action hero and their mom, Angela, is a super secret villain. The show is directed by John Kafka (Cinderella 2) and has been pre-bought by France’s Canal+Family and Teletoon channels.