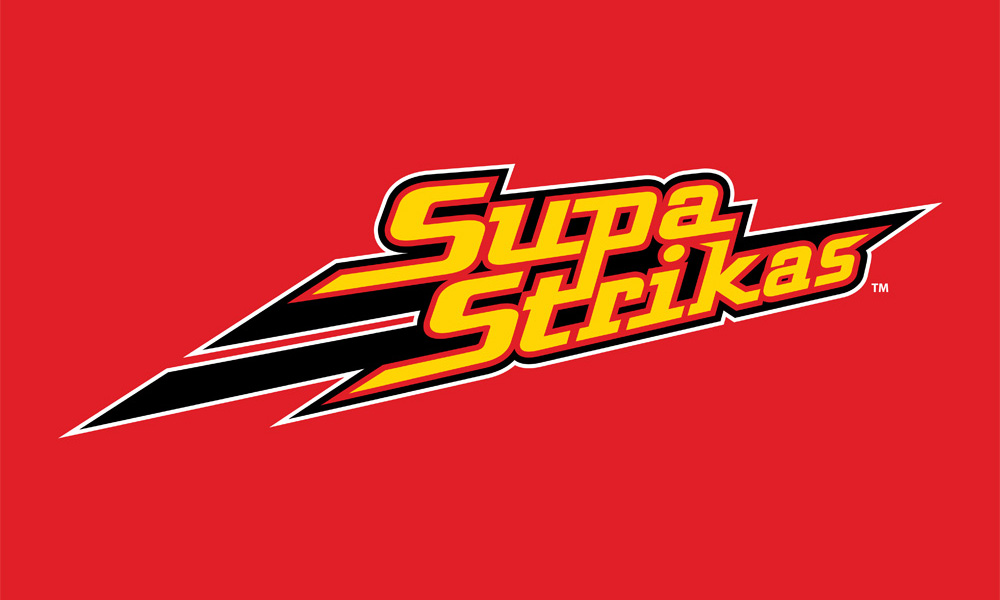 Global entertainment company Moonbug has acquired popular South African animated series (and one of the largest circulating monthly comic in the world!) Supa Strikas, growing its library of fun and safe kids’ titles.

Supa Strikas follows the world’s best soccer team as they journey across the globe and to outer space on a quest to win the prized Super League trophy. It is the first sports-themed brand to join Moonbug’s growing slate of popular children’s properties.

“Soccer is the most beloved sport around the world, but there is a major whitespace in terms of fictional soccer content for kids on traditional media,” said Andy Yeatman, head of the Americas at Moonbug. “Supa Strikas presents a cast of diverse personalities that resonate and connect with a global audience. With this strong foundation, we see the potential to build the number one fictional soccer team for kids and inspire a growing generation of young fans.”

Since debuting in 2009, the show has released six 13-episode seasons, the latest of which debuted this summer. Moonbug will work with the South African creative team behind Supa Strikas to develop new episodes that will air in 2020, as well as soccer-based spin-offs that will be distributed around the world.

“While the brand began as an admired comic book, we see our future in digital, which is why Moonbug is the perfect home for Supa Strikas,” said Richard Morgan-Greenville, co-founder of Supa Strikas. “Moonbug understands the significance of the property’s global track record and we look forward to marrying the brilliance of the show with the world’s passion and demand for all things soccer.”

Supa Strikas is available in 27 languages and in over 100 countries worldwide. In addition to its digital distribution, it has a long-standing successful broadcast partnership in various regions with Disney, Nickelodeon and Turner and is a top performing kids’ property in the U.K., Italy, South Africa, Eastern Europe and Israel. 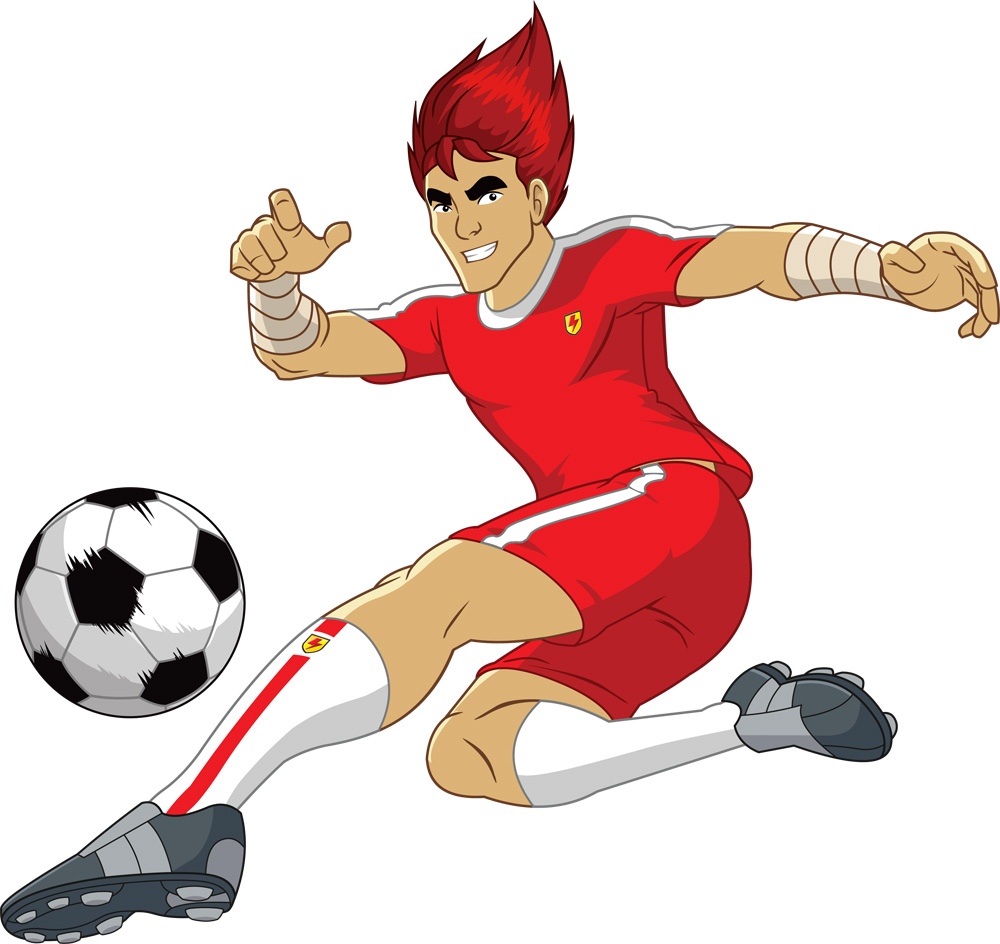 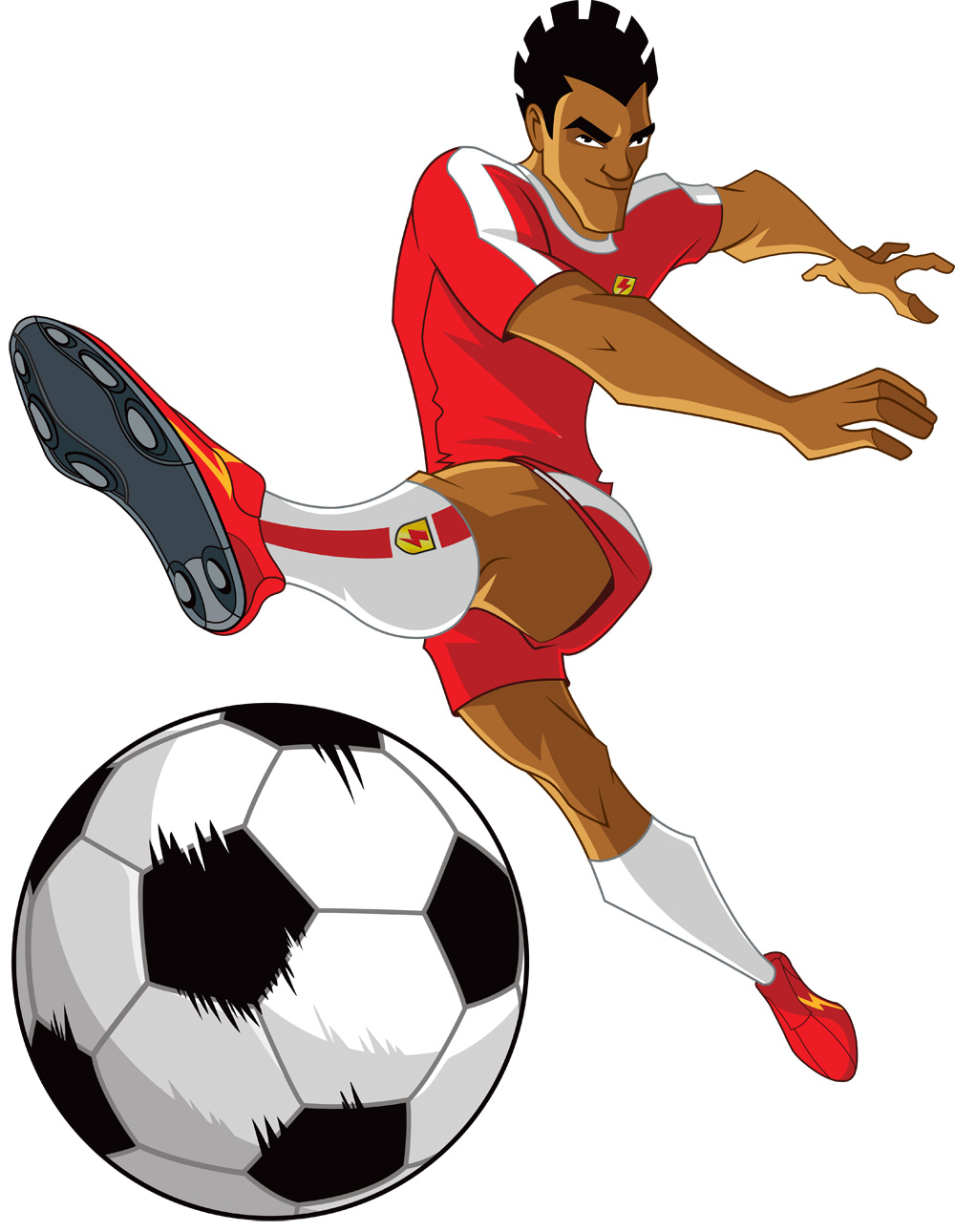 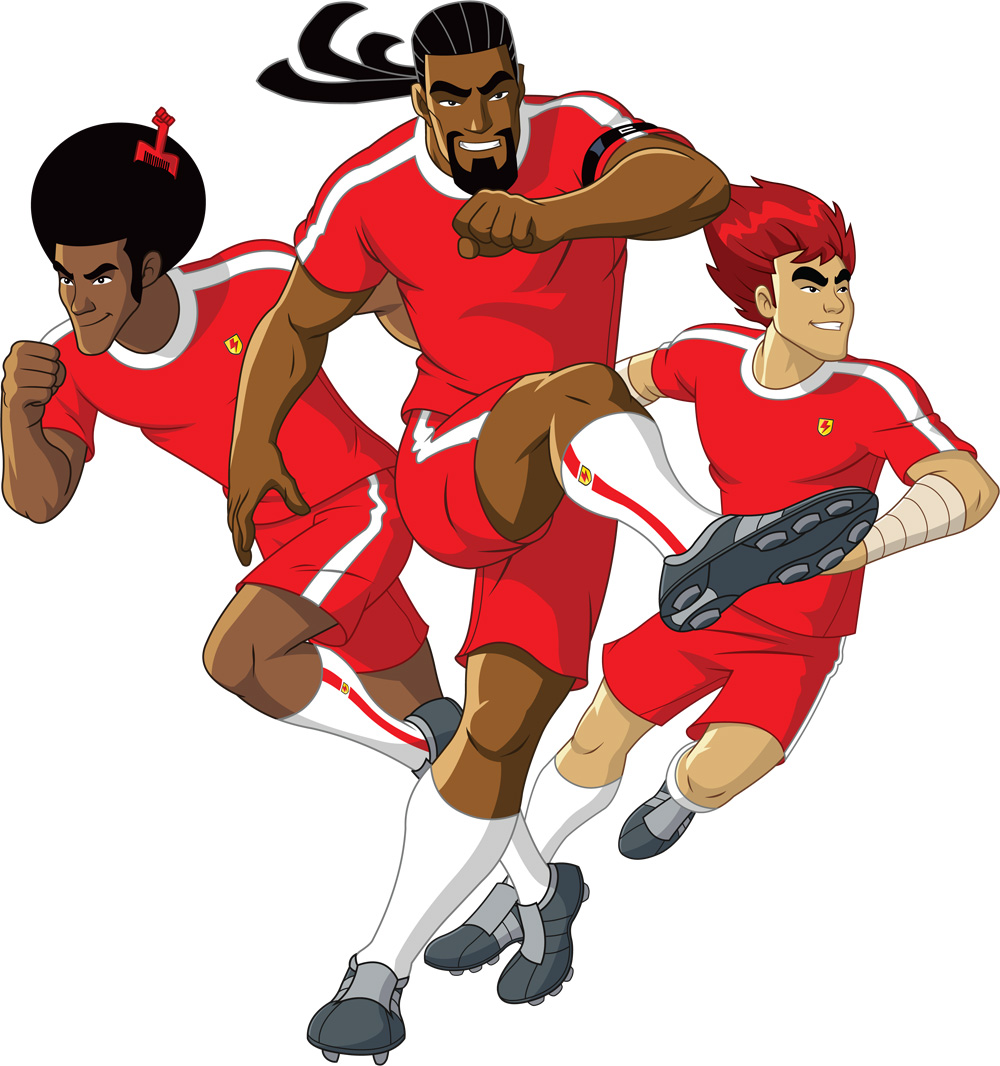 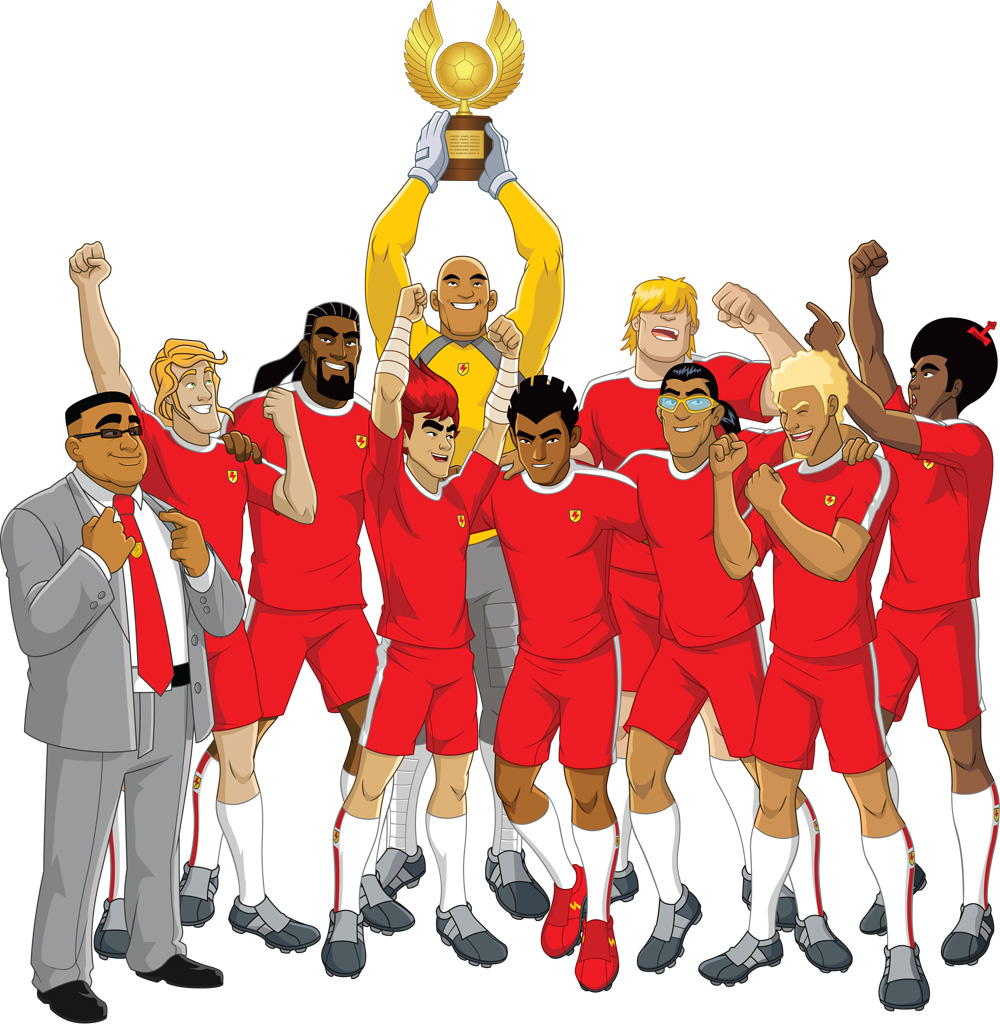