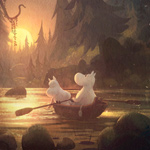 The Indiegogo campaign to crowdfund the ambitious visual development of Gutsy Animations’ new Moomin series has inspired fans from across the globe to help raise $253,320. The campaign’s target of $200,000 was exceeded thanks to over 3,701 backers.

With 127% funding secured, the creative team can go ahead with the development of a cutting-edge hybrid technique that will render 3D characters in an environment enriched with illustrative or painterly 2D elements.

This new adaptation of Tove Jansson’s beloved characters inspired plenty of buzz in the fan community, and the show has already sold to Finnish public broadcaster YLE, which has agreed to broadcast the first two 13-episode seasons beginning in Spring 2019. Gutsy Animations is currently in talks with major networks in the UK, US and Japan.

“We knew that a new television series would be hugely popular with Moomin fans, but we are completed bowled over by the excitement and enthusiasm that we’ve seen in response to the campaign. We will now be able to give fans what they deserve – which is the most faithful Moomin animation there has ever been,” said Marika Makaroff, CEO of Gutsy Animations.

“We won’t shy away from the complexity and depth found in Tove Jansson’s original stories, and the result will be a beautiful and heartfelt series that appeals to the whole family. We will be sharing new visual concepts, behind-the-scenes stories and clips as the production progresses and are so excited to take fans on this journey with us.” 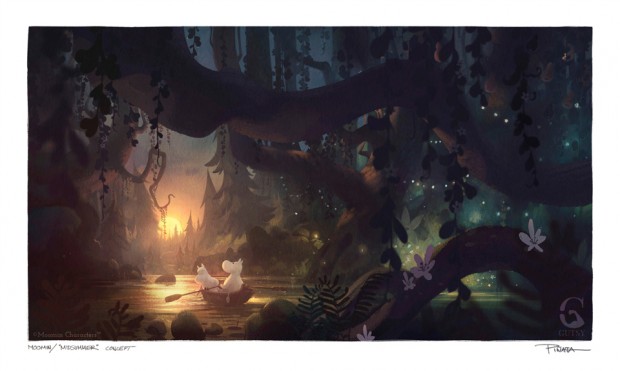