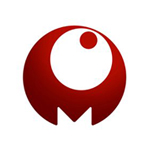 Nightbreeds will be a 26 x 23, CGI series targeting kids 9-12 which tells the story of an unlikely collaboration between a human boy and vampire girl to defeat a rival clan in their search of a legendary relic: the only mirror a vampire can see itself in, which has the power to grant wishes. Getting in their way is Thelonius, a sinister vampire who wants to use the relic to rule the world–it’s up to Zack, Lisbeth and Rosalyn to outwit the villain and learn to work together despite their differences. The show is set to debut on TV3 at the end of 2014 and will utilize Monstrou’s unique motion-capture system/facility.

Monstrou will be seeking co-production opportunities with international rights holders and producers at MIPCOM, and can be found in the Singapore Pavilion at the event. 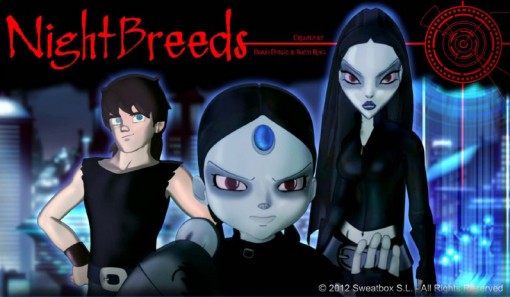