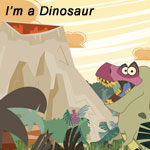 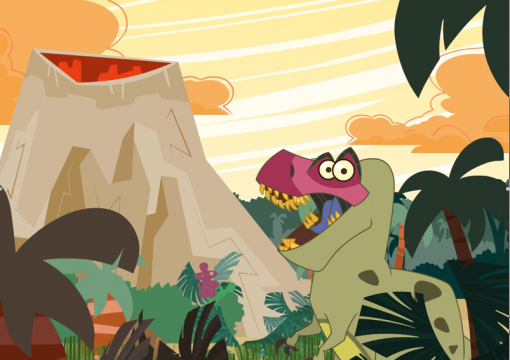 I’m a Dinosaur is a charming 2D animated show which focuses on different types of the Juarassic-era beast. Viewers get to meet a greedy young triceratops, a brachiosaurus who’s a little sensitive about her size, and many more dinosaurs – big and small – who will share fun facts about themselves and their habitats. The show follows in the footsteps of Monster’s I’m an Animal (sold in 160 countries), I’m a Monster (currently in production) and I’m a Creepie Crawlie (in development).