Monster Entertainment has only just picked up distribution rights for the newly completed animated series Harry & Bip (15 x 2), and has already sold the non-dialogue CG comedy to Disney Channels for all of Central Europe, Middle East and Africa, and to SRC for French-speaking Canada.

The series follows Harry and Bip, two young penguins who are all about the “three Fs”: Fun, Fish and Friends! While Harry is always eager to explore the vast, icy expanse they call home, Bip would be happy to stay at home most days.

Harry & Bip is directed by Leevi Lemmetty and produced by Tamsin Lyons of Ink and Light (Ireland) and Muste ja Valo Oy, in association with RTE (Ireland), YLE (Finland), Finnish Film Foundation and the Irish Film Board. Additional support is provided by the Section 481 incentive in Ireland.

Additional episodes are in development. 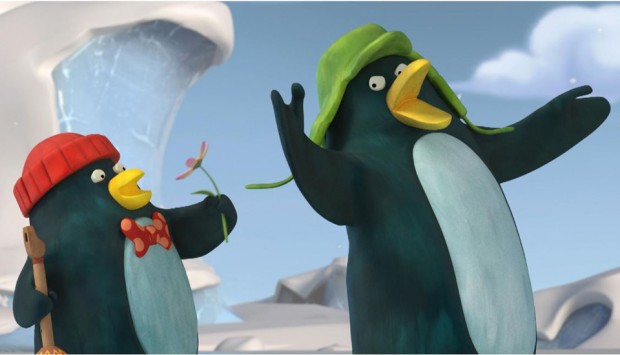