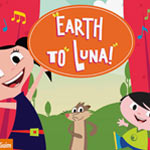 Monster Entertainment has teamed up with Brazilian animation studio TV PinGuim to distribute its charming exploration-education series Earth to Luna!, which it will debut at Kidscreen Summit. Aimed at girls 4-7 and boys 4-7, the property is currently comprised of three seasons (104 x 12’), a Christmas special and a series of shorts (10 x 1’30”), with a fourth season in production.

Earth to Luna! centers on Luna, a six-year-old girl who is completely, undeniably and passionately devoted to just one thing: science! Each episode finds Luna, her little brother Jupiter and her pet ferret Clyde off in search of answers to their many questions.

In addition to the TV series, the property has an app (more than 2 million downloads), an online presence, consumer products and a live show as of 2017. The brand has nine international licensees, and 32 licensees in total, including Grendene, Pernamucanas, Estrela, Multi Kids, Agosin (Chile, Peru, Venezuela, Ecuador & Central America) and Character Mix (Argentina, Uruguay and Paraguay), with over 490 products available. 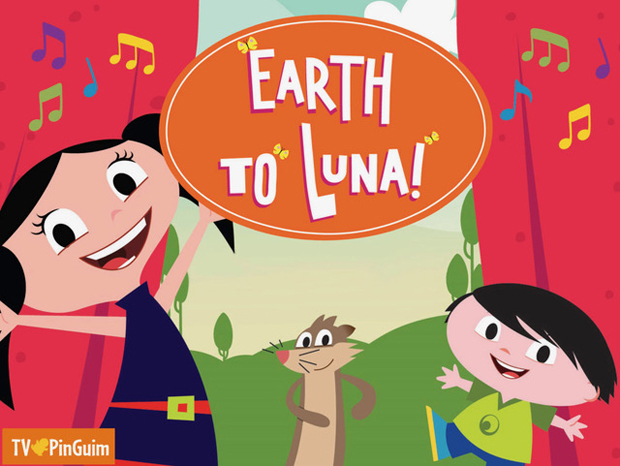