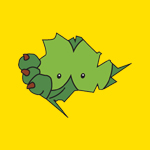 A 2D toon concept titled Wulfie will be one of nine projects boasting Irish ancestry at the Cartoon Forum in Toulouse, France this week. The series is produced by Wulfie Animation and will be repped by co-producer and brand management shingle Monster Entertainment. Dublin-based Monster and production partner Jam Media took home the investor-distributor and producer prize at the event’s 2012 edition.

Wulfie, aimed at kids 6-11, centers on the relationship between 10-year-old Libby and her new best friend, a “pathologically nosy, purple, shape-changing, talking, wolf-like creature from another world,” according to producer Lindsay Sedgwick (the creator of groundbreaking animated series Punky). The series is set to begin production next year.

Monster’s distribution arm will also be flexing its muscle with 18 series — many new acquisitions — at the MIP Junior market in Cannes next month. These include short format Euro animations Luchien (26 x 1), Pikkuli (26 x 5) and FlipFlap (25 x 4), which will make their market debuts. 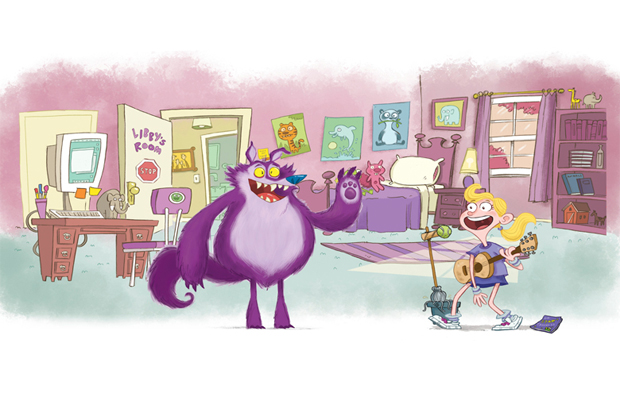