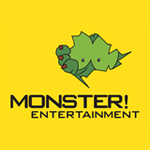 “We are delighted to be working with Martin Gates, a legend of the animation industry and our wonderful friends at Connexion to bring these rejuvenated classics to a new generation of children,” says Monster Entertainment’s chairman Andrew Fitzpatrick.

The remastered toons are:

The Dreamstone (52×30), a show set upon a distant planet that tells the gripping tale of a battle between dreams and nightmares. To date the show has been sold in over 30 different countries.

Mole’s Christmas (1×30) is a story adapted from Dulce Domum, a chapter in Kenneth Grahame’s well loved classic book The Wind In The Willows. The show has been sold in over 50 different countries and has been licensed by such broadcasters as BBC Kids and The Disney Channel.

Bimble’s Bucket (13×30) is a show about an anthropomorphic young male named Bimble who receives a magic bucket that will give him any object he asks for. The show has aired in over 50 different countries and has been sold to broadcasters such as Sky Digital and CITV.

Santa’s Last Christmas (1×30) is a Christmas special featuring the voice of Golden Globe winner Hugh Laurie. When Santa and his elves oversleep they run the risk of causing a toy shortage at Christmas. To date the show has aired in over 40 different countries.

Monster Entertainment will launch the catalogue MIP Jr. and MIPCOM this October. 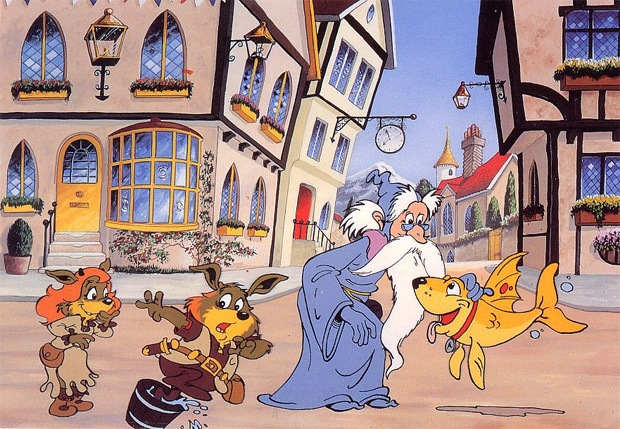