Produced by Spain’s La Casa Animada and RTVE, Cleo is already a success around the world. The second season continues to follow inquisitive puppy Cleo and her best friend Irma, who has some delightful new eyeglasses. Cleo makes sure Irma never goes without her multicolored specs, and learns about the ways people can see. In an atmosphere of fun and puppyish mishaps, young viewers are encouraged to find new ways to solve problems and broaden their perspectives.

Misho & Robin, aimed at children aged 3-6, is produced by Recircle in Croatia. The brand new series centers on two adventurous characters whose exploits help teach about friendship, the joy of helping others, and good manners. The show has been picked up by HRT in Croatia.

Produced in the US by Noah’s Park LLC, Noah’s Park picks up the story of the animals when they left Noah’s Ark. Dreamer the rhinoceros, Honk the camel, Stretch the giraffe and six of their animal friend set off on a great journey to find a new home. After many perilous adventures, they came to a beautiful pond surrounded by a cozy cave, towering coconut trees, and a sparkling waterfall. When Ponder the frog saw Noah’s Ark setting on the mountain above them, he knew that they had found just the right place.

Noah’s Park uses a blend of puppets, life-size costumes, stop-motion animation and CGI for a unique approach to children’s entertainment. 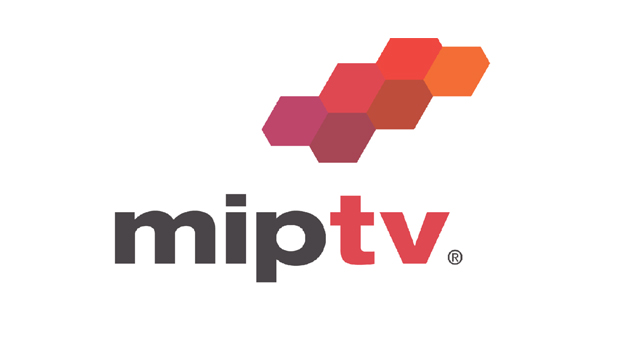