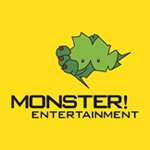 The new deals will bring the hugely successful CGI animated series to television screens across Asia, Latin America, the Caribbean, India and Indian subcontinent. Producing studio Sunrise Productions are currently working on the third season of the show, with the previous two series available on DVD and on the iTunes store.

Broadcast in 200 countries worldwide and shown on 27 airlines, the Jungle Beat brand has enjoyed widespread success with a substantial merchandising programme and also theatrical release of the new episodes, which are being made in 3D stereoscopic, in many territories. 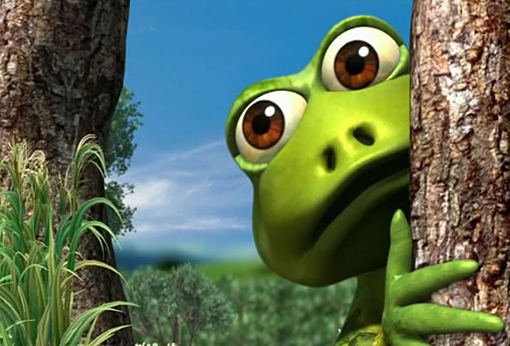