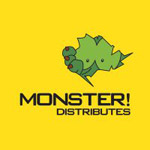 Dublin-based Monster Distributes is rebranding itself as Monster Entertainment, and plans to re-launch at MIPCOM with a broader focus on the business including animating its own content.

The company has just wrapped animation on the preschool animated series I’m a Monster (52 x 2 mins.), and the series has already been presold to RTE, ABC Australia, DR Denmark, Knowledge Network Canada and BBC Canada, YLE Finland and Noga Israel.

Monster has set up an animation studio in Dublin and is currently at pilot stage with its next production, I’m a Creepy Crawly, (52 x 2 mins.) 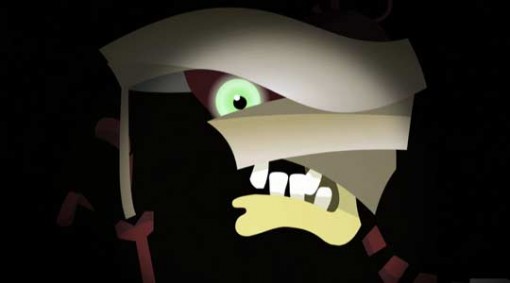 Both I’m a Monster and I’m a Creepy Crawly will be screening at MIPCOM Junior and Monster currently has a number of other productions and co-productions in development.