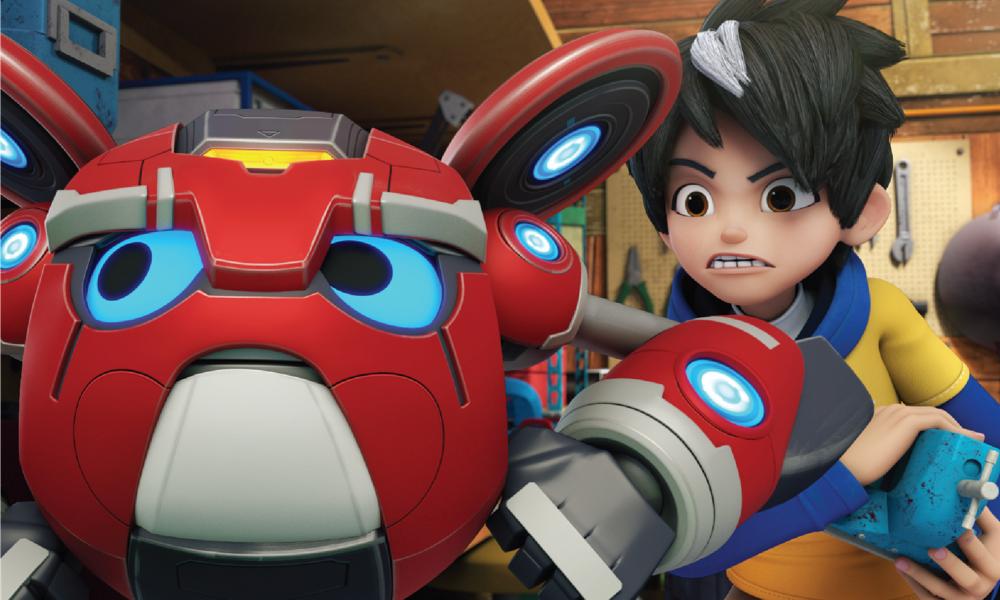 Monsta’s new action-comedy animated series Mechamato has been picked up by Cartoon Network as part of its 2021 line up for the Asia Pacific region. The title will spawn a featured-length movie followed by a full series (26 x 22′) which is set to premiere in Q4 next year.

Mechamato will follow the adventures of a young boy named Amato who inadvertently becomes the master of MechaBot, a ‘Power Sphera’ with the power to mechanize any daily life object into high tech devices. Together they can combine into the titular armored hero, Mechamato. With the help of his best friends, Mechamato is on a mission to defeat and capture bad robots before they cause more chaos in the city.

The show will feature a diverse cast of characters who will use their wits to solve their problems, and inspire young viewers to be more creative and innovative.

Earlier in April, Monsta released a three-minute first-look video for the Mechamato series, which has so far garnered almost 10 million views in total across Monsta’s digital platforms.

Mechamato is now open for pre-sales, and several different rights such as VOD, OTT and Free TV are still available for broadcasters and content platforms.

It is Monsta’s policy to maintain a high level of quality in their animation. Its main focus from the very beginning has been to use its characters and stories to inspire curiosity among kids, showing togetherness, and promoting good moral values to the viewers.

As of today, Monsta is made up of more than 120 young and talented artists with a diverse set of skills and specialties who are committed to producing fresh new ideas and content for all of their series and movies. 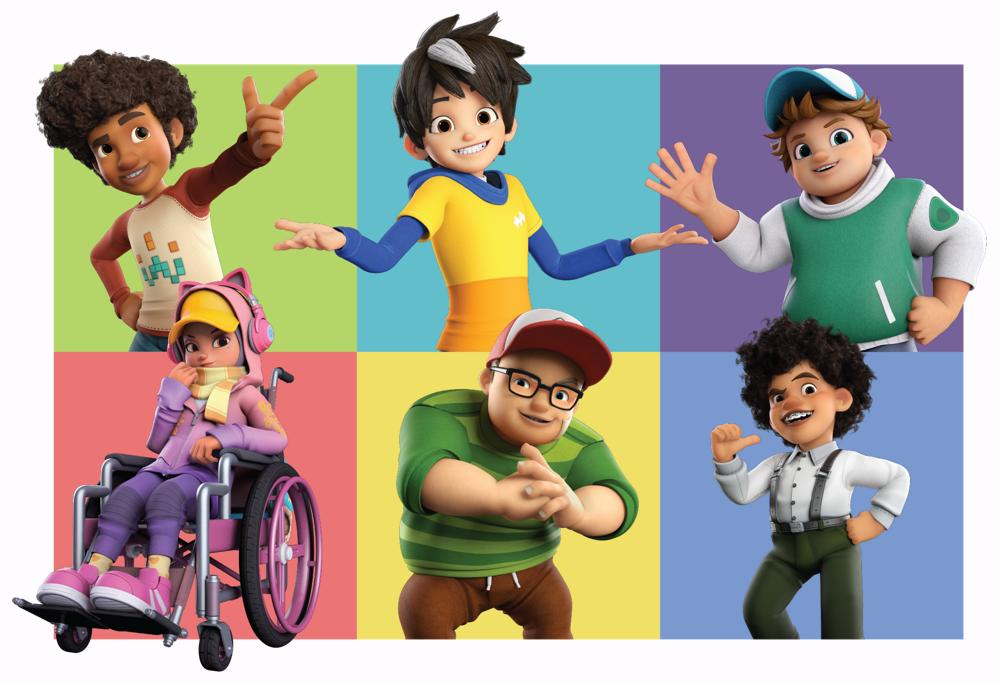 COVID-19 had a big impact on everyone. It changed the way people consume content, and brought more consumers to digital platforms especially social media and AVOD. Observing the spike in content consumption, additional effort has to be injected to push out more content in order to meet the demand from various platforms and audiences.

After the  phenomenal success of BoBoiBoy with 5 billion views on digital platforms, Monsta is setting its sights on the wider global audience through its latest animated series, Mechamato. But that’s not all, as Monsta already has multiple content lined up for the next five years, with their own cast of characters and unique stories which will be interconnected within a larger shared universe called the ‘Power Sphera Universe’. 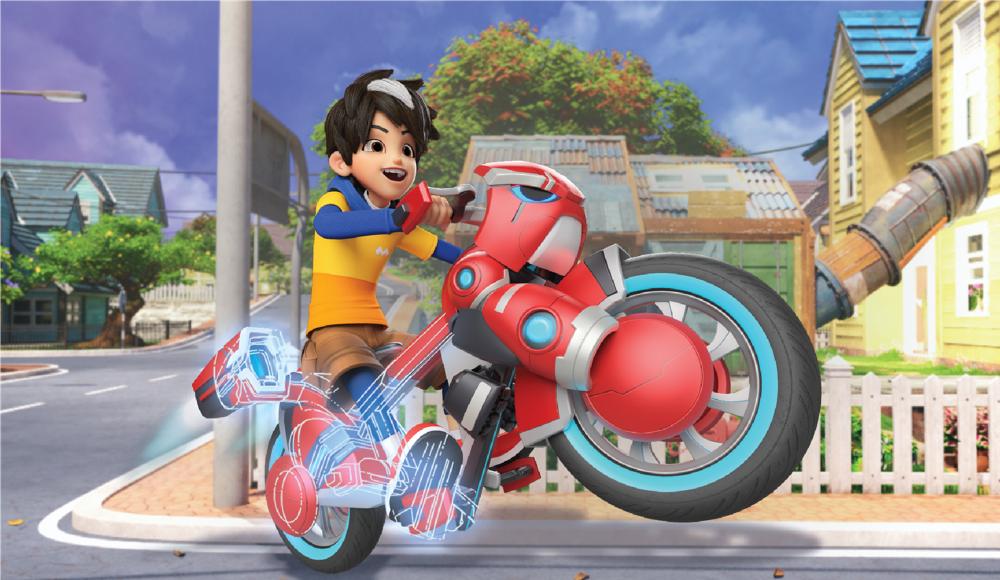 Monsta (Animonsta Studios Sdn. Bhd.) is a character and intellectual property company which has been producing animated series, films, and consumer products for more than a decade. The company is well-known for its popular animated franchise BoBoiBoy, Papa Pipi, the travel show Fly With Yaya and their highly-anticipated upcoming animated series Mechamato. BoBoiBoy is a phenomenal success in the Asia region with more than 6 billion views on YouTube to date.