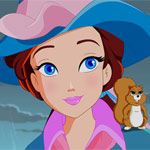 European animation producer/distributor Mondo TV has secured a major broadcast deal for season 2 of its popular series Sissi the Young Empress to Pay TV kids’ channel JeemTV. The three-year agreement with owner BeIN Network covers linear and digital rights, and will see the launch of an Arabic-language version of the show in Arabic-speaking countries. Sissi is expected to debut on JeemTV in September.

Sissi the Young Empress is an established ratings hit in a number of countries, with two seasons currently available (total 53 x 26’) and a new, 3D season (52 x 11’) coming in 2019 with a new format and new content. The romantic, magical adventure series is aimed at kids ages 4-8.

Matteo Corradi, Mondo TV CEO, said: “The continuing positive response to Sissi the Young Empress is proof that great storytelling and romance with a touch of magic are still a winning combination. We are delighted to be able to announce this sale to a major broadcaster in its region with a strong reach. Sissi has now sold into more than 40 countries and its audience continues to grow.”

The heroine Sissie is based on a real historical figure – a charming young empress who captured the public imagination well beyond her Austrian homeland. The story begins when Sissi discovers a magic bracelet, which leads to exciting and unusual adventures helping her many animal friends. The free-spirited princess who resists etiquette and the duties of the court to follow her heart is a big success with its target audience of young girls.

A licensing program has already brought to retail toys, books and magazines, puzzles and board games, confectionery, personal care products, carnival costumes and a Dress Up our Sissi game app. An expanded campaign is in the works. 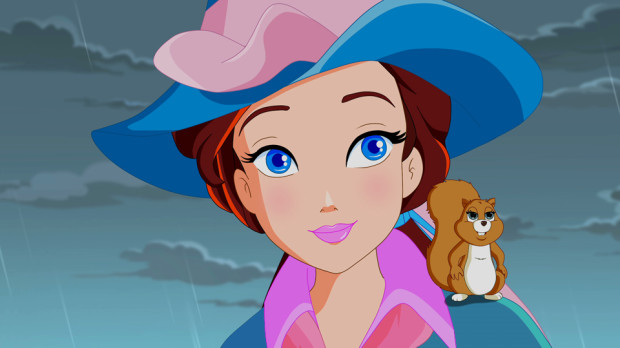