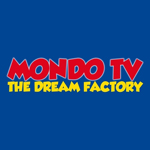 Italian distributor and producer Mondo TV has become the exclusive agent and rep for TV rights of a slate of shows by Home Plate Entertainment across Africa and the Middle East. The company will hold the non-exclusive rights for on-demand. Among the various titles up for grabs is Wild Grinders, the recent animated comedy from MTV personality and professional skateboarder Rob Dyrdek.

“We are pleased to be working with Mondo TV on the distribution of our programming across the Middle East and North African region,” said Murray Schultz, Home Plate’s senior VP. “We hope that this new relationship will give even more children the opportunity to enjoy our shows, just as they have in other countries including the U.S. market.”

Micheline Azoury, who will oversee the sales and licensing activities on behalf of Mondo, added, “I am very happy to be working with such talented and professional producers/distributors who are committed to producing such high quality commercial programming for worldwide consumption and I know that this will only enhance Mondo TV’s overall growth and success.” 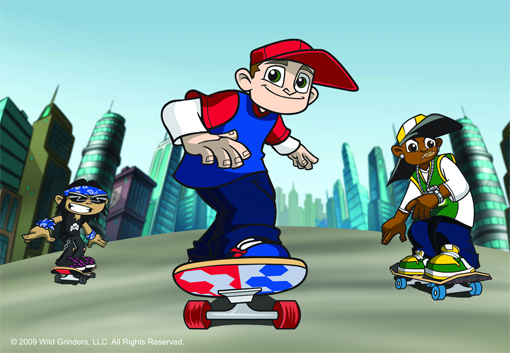