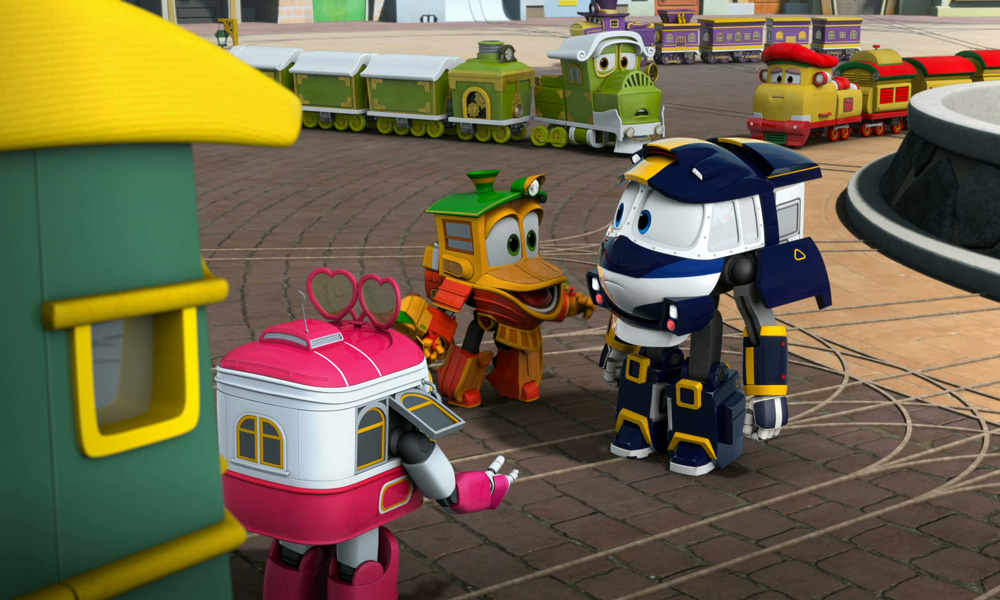 Three of Mondo TV’s most successful shows are putting out to sea with a multiseries pick-up by Mauritius Broadcasting Corporation — the national public broadcaster of the island republic. The deal includes animated titles Sissi the Young Empress and Robot Trains, as well as live-action hit Heidi Bienvenida a Casa. All agreements are effective for a three-year period.

“Diversity and quality are key to our output, and these three very different and very successful shows are perfect examples of the breadth of our portfolio,” said Mondo TV CEO Matteo Corradi. “We are delighted to be bringing these three hit shows to Mauritius, where we are sure they will be appeal to a wide range of viewers across the country.”

Sissi the Young Empress, the animated adventures of the free-spirited princess who rebels against etiquette and the duties of the court to follow her heart, is a big success with its target audience of young girls, and an established ratings hit in over 40 countries. Seasons one and two (52 x 26’) will broadcast in both English and French on MBC from January 2019.

where all the citizens are trains – but some of these trains can transform into heroic robots! The first series of Robot Trains already broadcasts on a number of leading free-to-air channels, including Cartoonito in Italy, Gulli in France, Canal Panda in Portugal, Carousel in Russia, Cartoonito UK and Dkids in the Middle East. Season one (32 x 11’) and season two (52 x 11’) will broadcast on MBC in French from April 2019.

Season one of Robot Trains is produced by one of South Korea’s largest content and marketing companies, CJ E&M, and distributed and licensed by Mondo TV in a number of territories. For season 2, Mondo is also a co-producer with CJ E&M.

Heidi Bienvenida a Casa (60 x 45’), is a comedy-drama for teens following the adventures of a happy, carefree girl who leaves her beloved mountain home to live in the big city. Already enjoying a strong audience response in territories as diverse as Latin America, Italy, Russia and Israel, Heidi Bienvenida a Casa – Mondo TV’s first ever live-action show, produced by Mondo TV Iberoamerica and Allanzas Producciones – launches on MBC Mauritius in English in January 2019. 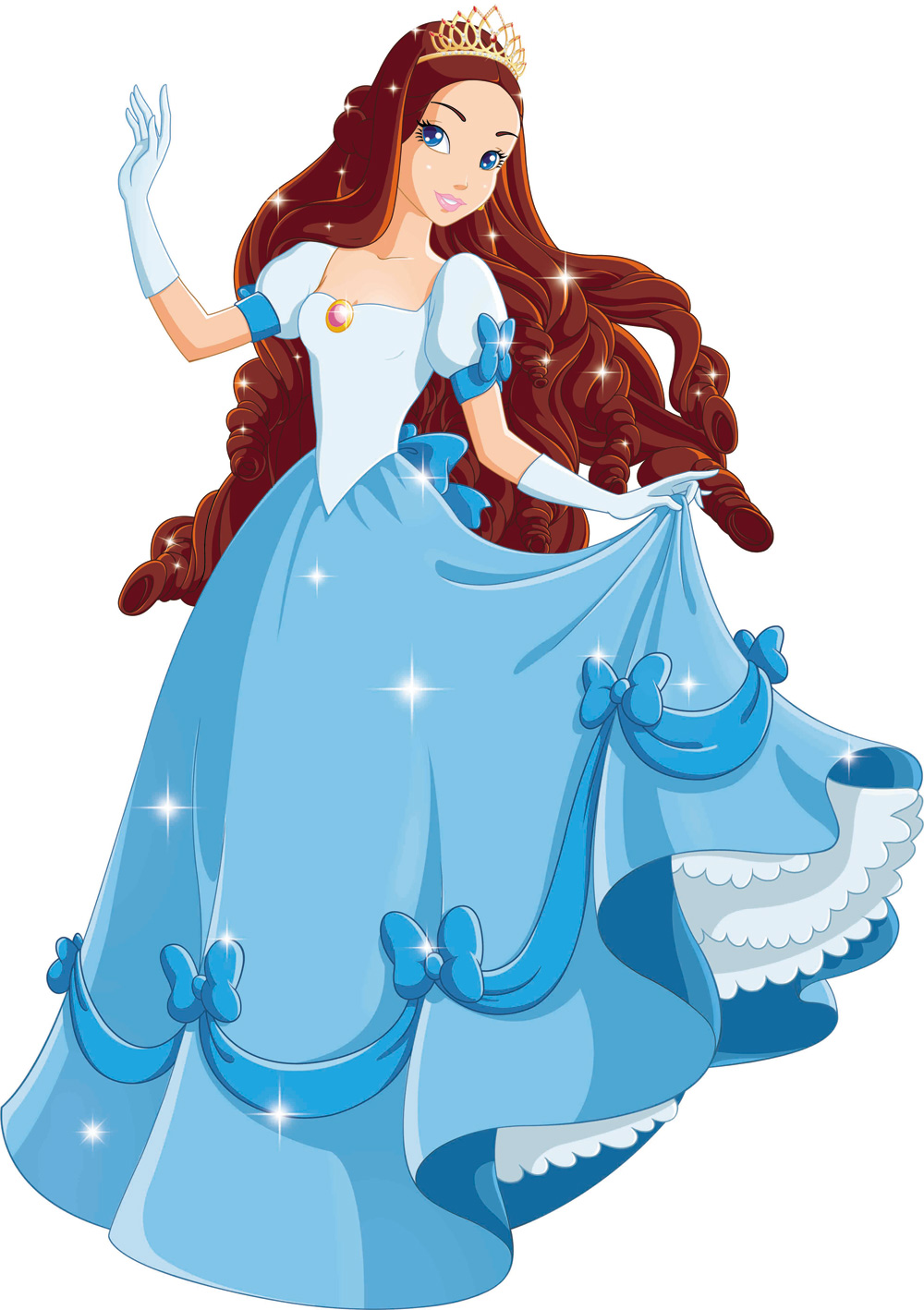