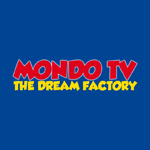 As part of its strategy to expand into the Chinese market, Mondo TV has signed an agreement with China’s Henan York Animation to produce three new animated series by November 2020. The new deal builds on the partnership established between the studios on upcoming CG series Invention Story.

The multi-project agreement carries an overall budget of $24 million, which Mondo will pay out during production. The first 3D, CG-animated project will be a new original property, currently in development under the working title The Rowly Powlys. Production on the preschool-targeted series will begin next month. 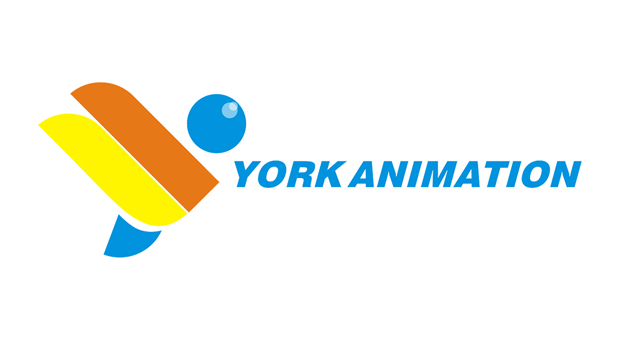